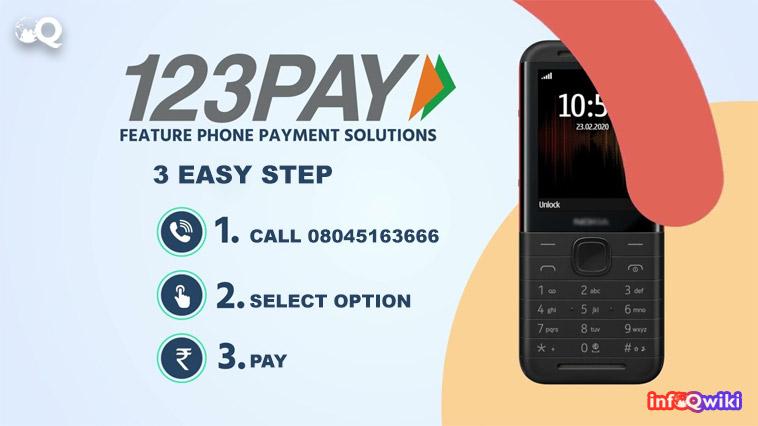 With RBI’s introduction of the UPI123Pay feature, a way for feature phone users to make UPI payments, everyone can use the simple payments platform even without the internet.UPI for feature phones will make a revolution in India in UPI payment systems.

A 24-hour helpline for digital payment consumers has also been introduced by the central bank, by the name ‘DigiSaathi‘.

Customers will be able to use feature phones, aside from scan and pay, for nearly all transactions through UPI 123Pay. Transactions can be made without an internet connection.

To make use of this service, customers must first link their bank accounts to their feature phones.

What is the opinion of RBI Governor Shaktikanta Das on UPI123Pay?

People in rural areas who can’t afford smartphones can participate in UPI transactions by using feature phones, RBI Governor Shaktikanta Das says. This decade will see a major transformation in the digital payments ecosystem in India,” he added, noting that the RBI has taken many steps in the past three years to encourage digital transactions.

As well as emphasizing the importance of cybersecurity, Das said that systems must be ready to deal with such threats.

Since its launch in 2016, UPI has only been available on smartphones, limiting its use among individuals in rural regions who have feature phones. This comes after the central bank in December revealed a plan to bring UPI to feature phones.

Transactions have increased tenfold since the introduction of the UPI payment platform in 2016. Now UPI for feature phones will connect more feature phone users in a few years.

For folks who don’t have access to smartphones or stable internet services, UPI on feature phones would make it easier for them to transact digitally.

How to use UPI on feature phones?

*99# is the shortcode for UPI on the NUUP (National Unified USSD Platform), however, it is inconvenient and not widely used.

With more than 40 million feature phone mobile subscribers in India, UPI123pay will significantly boost access to UPI for these consumers.

UPI is now only accessible via smartphones, according to the Reserve Bank of India.

Know more details about UPI below.

What is the full form of UPI?

What is the UPI pin?

Your UPI PIN is the number you enter to make any payment via the UPI app. When you add a new payment account or conduct a transaction, you must enter your UPI PIN number.

What is the UPI example?

Your UPI ID, which is associated with the mobile number you entered with the bank, will appear on your phone screen once your mobile number and bank accounts have been verified. Your UPI ID will be something like [email protected] if your cellphone number is 9933099330. However, these days you can create a custom UPI ID, and also in different UPI apps, the last suffix will be different. 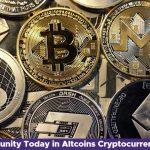 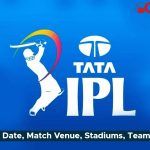