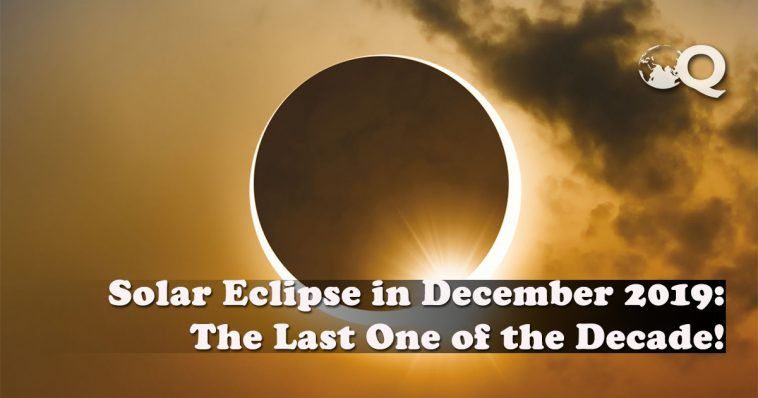 December means festivals. And Solar Eclipse is the new addition in this. Almost everywhere from India people will see the partial Solar Eclipse. Of course, it will be somewhat more or less. However, the very solar eclipse is a very special one. Because this Solar Eclipse in December 2019 is going to be the last one not only of this year but also of this decade.

All of us will be busy celebrating Christmas on 25 December. Many of us will not probably get a chance to turn the hangover down when a new craze will come up in front of us. Be the late-night party longer than the usual one on 25th of the month you have to wake up early in just the next morning! Otherwise, you will miss the amazing phenomenon.

Remember, the Solar Eclipse on 26 December will be the last one of this year as well as of the decade also. It will be a partial solar eclipse in India. People will experience it almost everywhere from India. However, two the southern states of India Kerala and Tamilnadu will experience almost a total eclipse.

The partial solar eclipse will start at 08:27 am on 26 December in India. And it will last until 11:32 am. The eclipse at its best from a certain place in India will be last for maximum 3 minutes 40 seconds.

Do not forget! Below is your countdown… 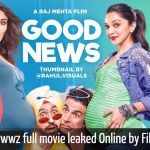