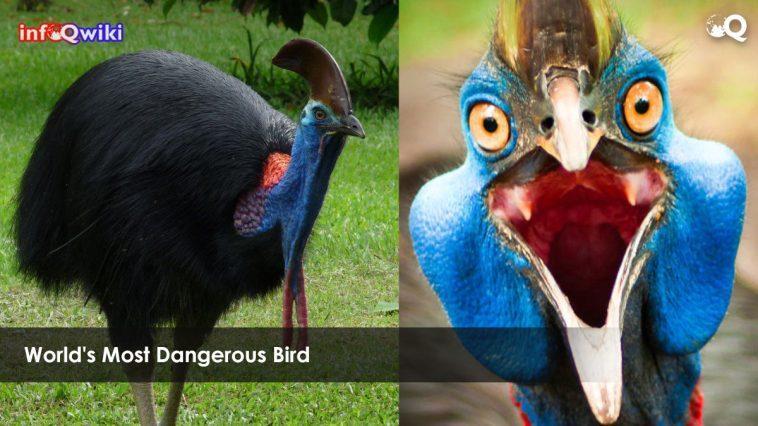 Two rock shelters in New Guinea have fossilized eggshells that suggest ancient people living there 18,000 years ago may have collected cassowary bird eggs. And raised them as a pet until they were adults and then released them. In Papua New Guinea, Australia, and Indonesia, the cassowary bird can still be found in some areas today. It is widely regarded as the world’s most dangerous bird due to its long and pointed toes.

Because of its appearance, researchers compare the bird to a dinosaur. It’s an unsuitable choice for having it as a pet. This bird is ferociously aggressive in its behavior. Cassowaries are large, aggressive, and unable to fly.

According to study lead author Kristina Douglass from Penn State University in the United States, ancient humans kept cassowaries a long way before chickens. According to Douglass Cassowaries are aggressive, but they also imprint easily and become attached to the first thing they see after hatching.

Researchers found three distinct species of cassowary birds in New Guinea, northern Queensland, and Australia. In Australia, the Southern Cassowary is the most common of the three species, and it’s also the second-heaviest and third-tallest bird in the world. Emu and ostriches are the only taller than these birds. There are two other types of Cassowaries: The Northern Cassowary and Dwarf Cassowary.

According to the researchers, ancient humans may have kept a pet species like the dwarf cassowary, a small species. In the New Guinea region, scientists discovered fossilized eggshells that were between 18,000 and 6,000 years old.

Magic of Nature | A Starfish has no Blood | 10 Facts

Meanwhile, in New Guinea, the meat of the bird is still highly valuable. And the people of New Guinea use the bird’s feathers and bones to adorn ceremonial garments 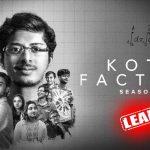 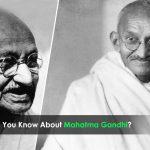