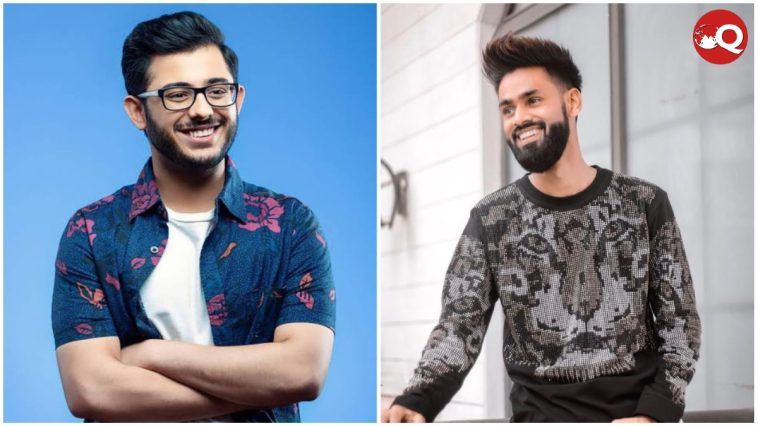 Do You Know The Meaning of Chapri in India See Details

What is the Meaning of Chapri in India?

The term “Chapri” is coined by India’s YouTubers. The term “chapari” is used to refer to those who produce meaningless videos for the sake of popularity. YouTubers frequently use this term to refer to those who make short videos, but not all short video makers are Chapri. They don’t call those creators “Chapari,” who provide useful information and assistance to the community. The meaning of Chapri is The “Bakwaas” short video creators.

Who First Introduce the Word Chapri?

Actually, Chappra is a place in Bihar, and its people are known as chhapariya or chhapri. Nevertheless, the internet has changed the meaning of “Chapri” since TikTok’s popularity. People started using the word “chapri” after the popular Indian YouTuber Carryminati, aka Ajay Nagar, posted a video called “YouTube vs. TikTok” in which he brutally roasted a short video creator named Aamir Siddiqui for saying bad things about YouTubers and a man named Mr. Faisu for calling him without his permission and trying to threaten him.

Before that, “Triggered Insaan,” aka Nischay Malhan, was a popular YouTuber with over 17+9 million subscribers. It’s likely that he used this term frequently because he made so many roast videos mocking the makers of short videos.

Who is a Chapri in India?

A Chapri who makes an effort to be cool by riding a KTM, wearing ripped jeans, coloring his hair blonde or blue, and accessorizing with brightly colored sunglasses. Having many accounts on various social media platforms is their famous characteristic. The majority of Chapris are still using old iPhone models like the iPhone 5 or iPhone 4. Most Chapris are completely fascinated by Danish Zehan. The strangest part is that all of this nonsense is done for the sake of wooing a Chapri girl.

Chapri is a Hindi term, mostly used in Maharashtra and Madhya Pradesh in central India. This term refers to a smaller house called a “chhappar.”

We typically refer to nibba and nibbi as chhapri when talking about them on social media. It’s not necessary that chapris should be poor people all the time. Teenagers with a Chapri mentality are simply not capable of thinking for themselves. Their clothes and attitude will make it clear that they aren’t like normal people at all, no matter what society they are from.

Is Chapri A Bad Word?

People in Mumbai use it as slang. A “chapri” wants to be who dresses in an eccentric manner, has brightly dyed hair, and favours glittering or fluorescent clothing. It’s not a abusive word. The chapri term is usually used to make fun of TikTok boys anf girls.

Indian memers share a lots of memes on social media platform about the term “chapri”. Every memers make fun of chapri boys and their chapri style.

To elaborate, we simply don’t have the words. But we can do instead of laughing at them, we should be teaching young children about developing positive traits in themselves. 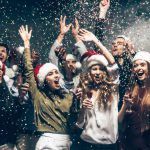 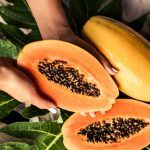