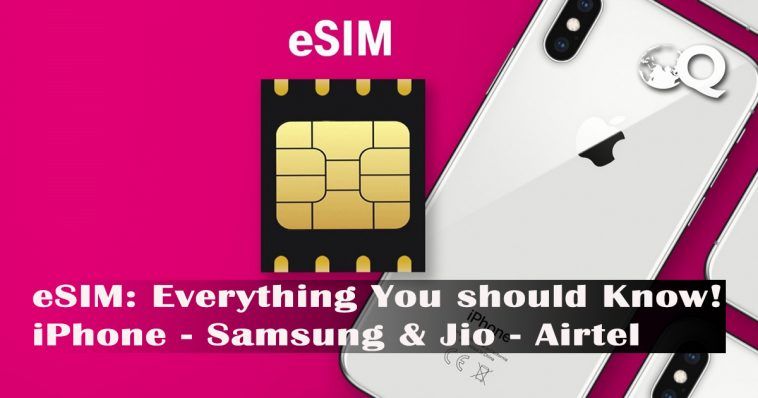 A few days ago, Apple launched three new sets (iPhone XS, XS Max, XR) where customers will get the facility of dual SIM for the first time. But the dual SIM system in the iPhone is no the same as the other phone’s Dual SIM system. The second SIM of the iPhone is a digital SIM or eSIM. The two SIMs will have two separate numbers where the user can get two completely different connections.

Apple’s eSIM service is not new in India. Earlier, the customer also got the benefit in Apple Watch Series 3. There are many who use one SIM for personal work and the other for office work. In this case, Apple’s dual SIM service is going to be a good option.

But, what is this eSIM? How does this digital SIM work? This is an embedded-subscriber identity module. This digitally embedded SIM card is not a physical SIM card. There is no need for separated secondary SIM slot in this Technology. Not only in the iPhone, but it can also be used on a variety of devices. However, two telecom companies in India offer eSIM connections: Reliance Jio and Airtel.

A portion of the users thinks that eSIM is the future of the telecom industry. In this system, users can change the connection without any hassle. But to get eSIM facility in iPhones the American company will have to join the Indian telecom company. However, these two networks are already giving service in Apple Watch. The customers already received the service of eSIM in the Samsung Gear S2 3G in 2016. 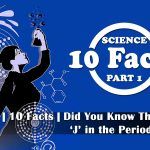