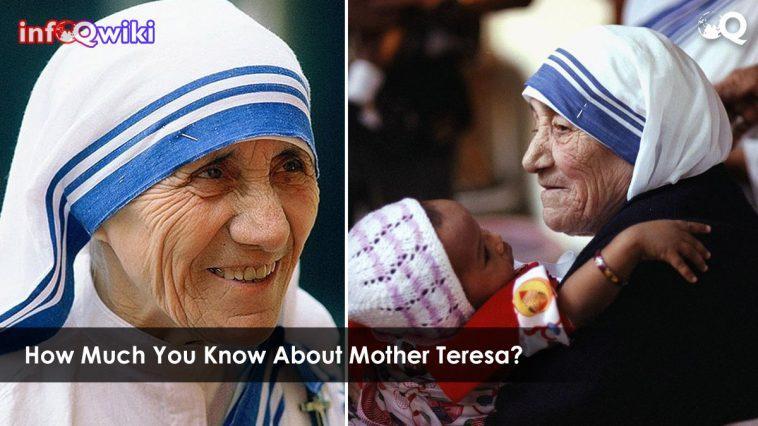 Mother Teresa is a role model for people all over the world. She is also known as Saint Teresa of Calcutta. Nevertheless, she was dogged by a number of scandals. More facts about this legend can be found on the internet. Her disciples are celebrating her 111th Birth Anniversary today. How Much You Know About Mother Teresa? To celebrate her birthday, we’ve gathered some interesting facts about her.

What Was The Real Name Of Mother Teresa?

In her native tongue, she was known as Anjeze Gonxhe Bojaxhiu. In Albanian, the word “Anjeze” means “a little flower.”

After being baptised, she changed her birthday to the 27th of August. She considered this day to be her “true birthday.” But originally, this great soul took birth on the 26th of August, 1910.

While it is said that she aided the poor, it is also said that she was not raised in a poor family. Because she came from a wealthy family, she was able to afford two homes easily.

“By blood, I am Albanian. By citizenship, I am an Indian. by faith, I am a Catholic nun. As to my calling, I belong to the world. As to my heart, I belong entirely to the Heart of Jesus.”

When she was just a 12-year-old girl, She decided to devote her life to God. As a child, she was always captivated by the stories of missionaries’ lives in India.

In 1928 Mother Teresa went to Ireland to learn the English Language at the age of 18. It was the last time she saw her mother or her sisters. After that, she moved to India.

Mother Teresa taught at the St. Mary’s High School in Calcutta(now Kolkata). She retired in 1948. After quitting her job, she began working in the city’s slums, helping the city’s most vulnerable residents. She claimed that Jesus had spoken to her and told her to abandon her life and leave everything behind.

Do you know that she was teaching poor children in Calcutta and she had no supplies or equipment at that time? The only way she was able to do it was by writing in the dirt with sticks made of wood. Moreover, she had to beg for food because she was caring for the poor in this area.

When Beirut was being sieged in 1982, Mother Teresa rescued 37 children from a hospital. To evacuate the young patients, she was escorted by Red Cross workers through the war zone to the destroyed hospital.

In addition to the 1962 Ramon Magsaysay Peace Prize and the 1979 Nobel Peace Prize, the legend received over 120 honours and awards during her lifetime.

Some believe that Mother Teresa performed two miracles while she was alive and one after she passed away. When Monica Besra, an Indian woman, had a stomach tumour in 1997, she was able to heal her. And another in 2008, Marcilio Haddad Andrino, a Brazilian man He had prayed to a relic of Mother Teresa and it helped him recover from multiple brain tumours.

She even refused to attend the traditional Nobel banquet, asking instead that the $192,000 budget be used to help the poor in India, which she received.

In addition, she was friends with Princess Diana. Their last meeting, in 1997, included a prayer and a stroll through the streets of New York City. Princess Diana died in a tragic accident on 31st August, and Mother Teresa passed away five days later. 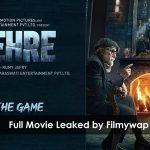