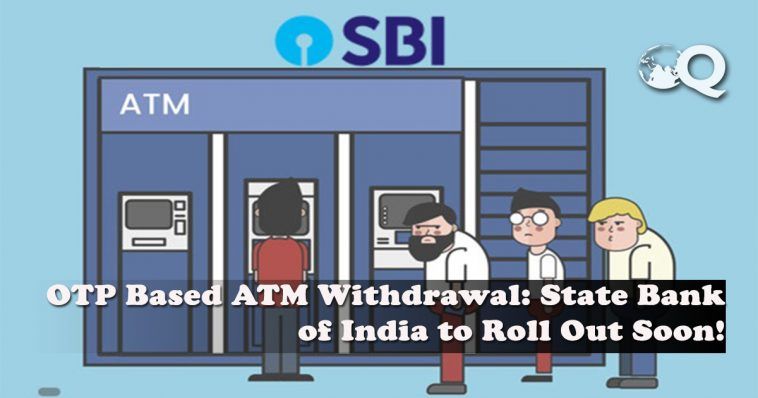 State Bank of India is taking a new step to put an end in ATM fraud. The largest state-owned bank is going to launces OTP Based ATM withdrawal and transaction.

State Bank of India tweeted about this on 26 December.

Further, State Bank of India wrote in details about the same on their Facebook Page.

“With a view to minimize the number of unauthorized transactions happening on ATMs, State Bank of India announced the launch of OTP Based ATM Withdrawal for transactions above ₹ 10,000/- between 8 PM to 8 AM. With the introduction of its OTP Based Cash Withdrawal Facility, State Bank ATMs have added another layer of security for cash withdrawals. OTP will be received on the customer’s mobile number registered with the Bank. The One-time password (OTP) is a system-generated numeric string of characters that authenticates the user for a single transaction. This additional factor of authentication will protect State Bank cardholders from unauthorized ATM cash withdrawals.”

“The OTP Based Cash Withdrawal System shall be active across all State Bank ATMs w.e.f. 01st January 2020 between 8 PM to 8 AM. The facility will not require any major change in the present process to withdraw cash from State Bank ATMs. However, this facility will not be applicable for transactions, where a State Bank cardholder withdraws cash from another bank’s ATM, because this functionality has not been developed in National Financial Switch (NFS). In this process, once the cardholder enters the amount they wish to withdraw, the ATM screen displays the OTP screen. The customer has to input/punch the OTP received on his mobile number registered with the Bank in this screen for getting the cash. This will safeguard the customers against the risk of unauthorized transactions on account of skimmed/cloned cards while withdrawing cash at State Bank ATMs.”

Highlights for the Customers:

⚪ The service will be effective from 1 January 2020 between 8 PM to 8 AM everywhere in India.

⚪ Customers must carry the registered mobile number and also keep it on during ATM withdrawal and transaction.

⚪ The rule will be applicable to the withdrawal and transactions of ₹10,000 or more. 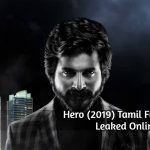 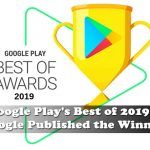