Delhi State Level Bankers Committee is about to make a radical change to withdraw money from ATMs to prevent fraud. The committee has suggested that it should take at least 6 to 12 hours gap between two transactions in the ATMs. 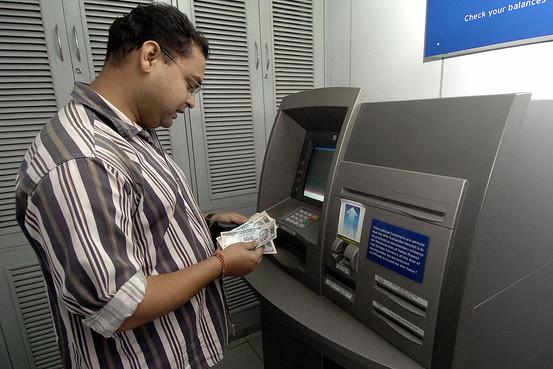 It is reported that in the last week, the State Level Bankers Committee held a meeting with the representatives of eighteen public and private banks. At that meeting, the matter ATM fraud was discussed. If this instruction goes into effect,  then after the first transaction it will not be possible to withdraw money for the second time from the same ATM card for at least 6 to 12 hrs. 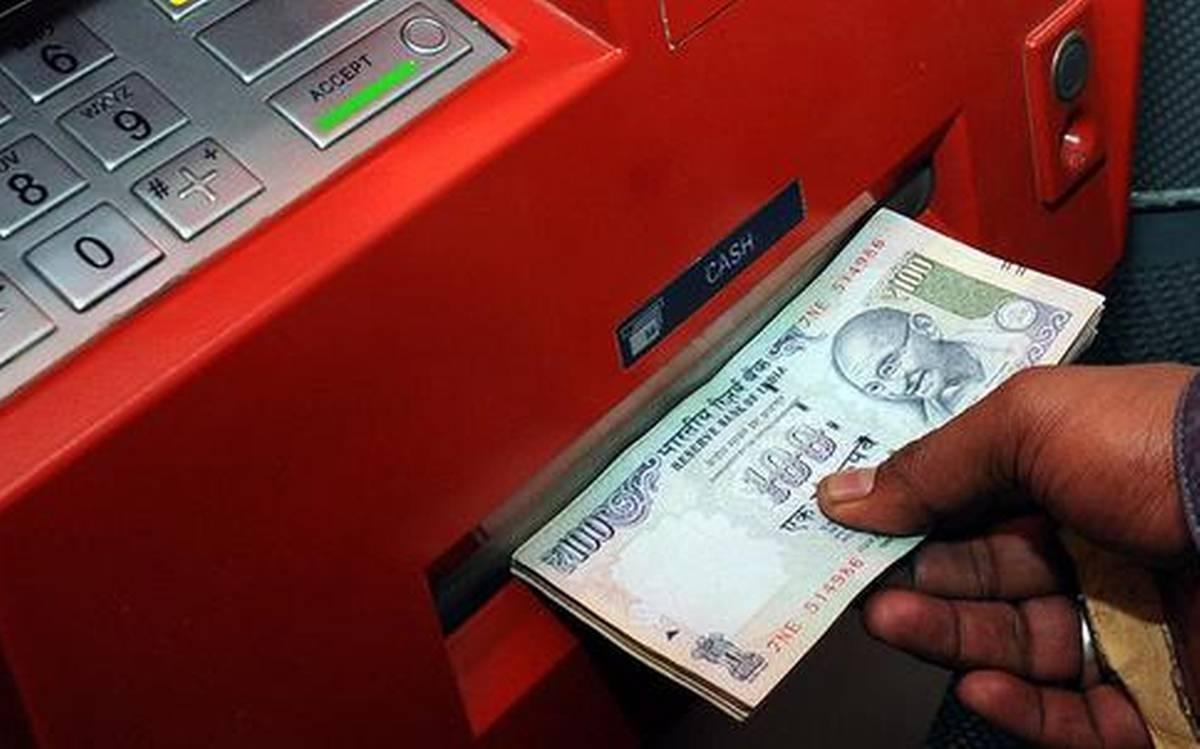 Statistics show that only in Delhi, there were 180 ATM fraud cases in the last financial year. The number is rising day by day in West Bengal also. And to prevent this fraud, the committee has proposed to launch an ATM-transactions rule within the space of 6 to 12 hours. 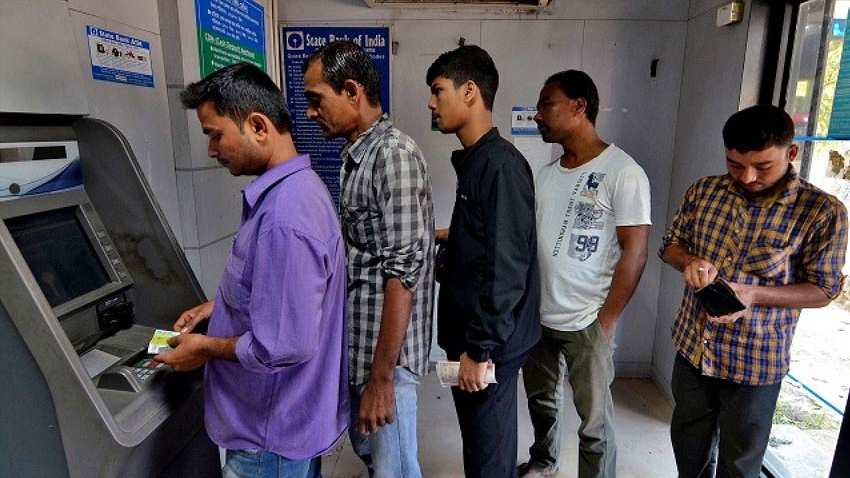 However, even though the whole issue is in the form of a proposal, it has not yet been implemented. It has been reported that such problems can be avoided if you can maintain a gap between withdrawing money from the ATM.  In that meeting, all the members were worried, whether this system can be implemented to further strengthen the ATM system or not. An initiative has been taken to send the matter to the RBI. 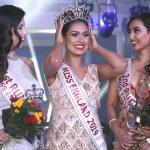 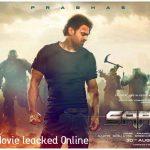