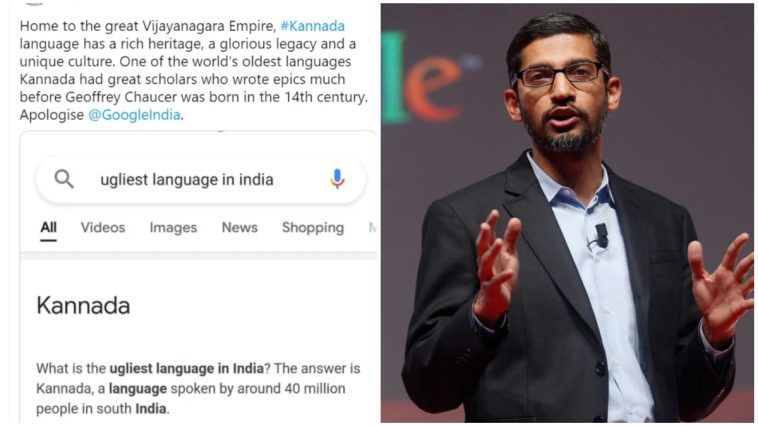 Which is the ugliest language in India? Did you ever search for this on Google? What was the answer that you got? Was that “Kannada”?

Kannada is an important historical language that has been spoken for more than 2,000 years. Speakers of the Kannada language have lashed out at the giant search engine for demeaning their language. People search for what is the ugliest language in India. And the answer is…

Which is The Ugliest Language in India?

Kannada, a language that is largely spoken in the southwestern portion of India, was recently shown as the answer to the search term “ugliest languages” by Google, which resulted in the company receiving an enormous amount of anger in the country.

The government of Karnataka issued a statement condemning this behaviour and threatened Google with legal action if necessary. “This is a very condemnable thing. If Google or anyone else behaves in contempt of Kannada language or insults Kannada, appropriate action will be taken against them,” According to Arvind Limbawali, who serves as Karnataka’s minister for forest, Kannada, and culture. Limbawali further stated that the secretary of the department has been informed about the situation and that she has been given the instruction to issue a notice to Google as soon as possible.

In the meantime, the tech giant has admitted that the search results aren’t always accurate and has erased the response. Google has also stated that the concerned team immediately takes prompt corrective action if it is made aware of an issue. In addition to this, it stated that it is attempting to continuously improve the algorithms and that the information “does not reflect the opinions of Google.”

The insult to the historically significant Kannada language, which has a history that spans more than 2,000 years, drew widespread criticism from native speakers of the Kannada language. The image that was widely circulated across social media platforms suggested that the response to the question of “What is the ugliest language in India?”. According to a snapshot of the search results, “The answer is Kannada, which is a language that is spoken by around 40 million people in South India.” The same answer also was shown to the search of “Ugliest Language in South India”

Google uses an algorithm to generate search results, and these results are determined by the keywords used on websites and in the content found on those websites. When a user types their query into the search bar, the algorithm searches the entirety of the internet for webpages and articles that include related terms. It then returns the result that it believes is the most appropriate match.

This practise is generally referred to as search engine optimization, abbreviated as SEO. According to the opinions of several experts, the true offenders in this case are websites that may have written content based on these lines and used the keywords in question.

The Chief Executive Officer of Google, Sundar Pichai, explained to a member of the United States Congress, Zoe Lofgren, in December 2018 that the company has “little to no control” over the search results after the company displayed images of Donald Trump in response to a search query relating to the word “idiot.” During his testimony before the House Judiciary Committee, Pichai said that Google’s search results are determined by the company’s indexes of websites, as well as the terms and images that are associated with those websites.

In our opinion, There does not exist an ugly language. People are equally fond of all languages. No one has the right to pass judgement on the emotions of others. Language is more than just a method of communication; it also reveals an individual’s entire range of innermost thoughts and emotions. Every language is the best. Native language holds a particular place in the heart of every individual. The significance of language learning cannot be emphasised. The aim of languages is communication, not making quick judgments on the members of a group. It is the mindset, not the words themselves, that is terrible. Instead of spreading hatred, spread love. Respect your own culture as well as other cultures. 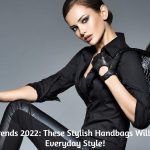 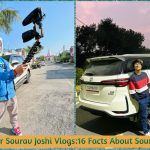