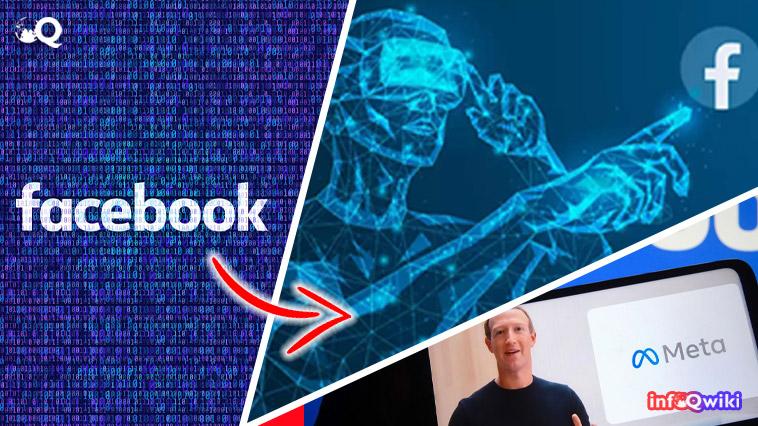 In our modern era, everything has its own improvement and new things are found everywhere. Even though our life has a lot of changes, we can able to see the difference between our old days and new days. A new change is coming soon. First of all, we need to know what is metaverse. So, let’s discuss it.

Talking about the Metaverse, it is a world of endless, interconnecting virtual communities where people can meet, work and play. … But Zuckerberg and his team believes the only tech visionaries with ideas are the metaverse, which will include a mix of virtual reality and other technologies.

Facebook wants to move beyond smartphones. The iPhone came into existence in 2007 and while Apple still continues to rule and is doing so. It is clear that the tech companies are looking beyond smartphones for improvement. Zuckerberg’s thought that the real world with digital imaginations and the smartphone really has no place in this Combo. We need to produce some technology, probably a Virtual Reality (VR) headset of the time which was introduced by Zuckerberg’s Oculus.

The main plan is to change from smartphones and laptops to VR headsets. The basic idea here is instead of video conferencing, the old one we can go with a VR headset. Facebook is creating its Horizon Workrooms to interact with colleagues in virtual reality. Workers can create avatars ( cartoon-like characters ) and can communicate with colleagues in virtual meetings. While Horizon Workrooms continue to work in beta testing to bring new technology.

And the launch of this workroom during this pandemic would connect people everywhere. People would continue to work with some restrictions. While you are in a Zoom meeting, you will have the option to turn off the camera/or microphone but with Horizon you can actually able to watch and engage with your colleagues’ virtual avatars. You can visualize them standing up, giving a presentation, and raising hands in the meeting, and instantly you will know who is not present, even though their avatar is there. 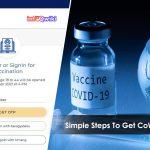 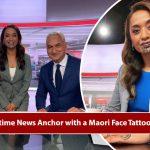