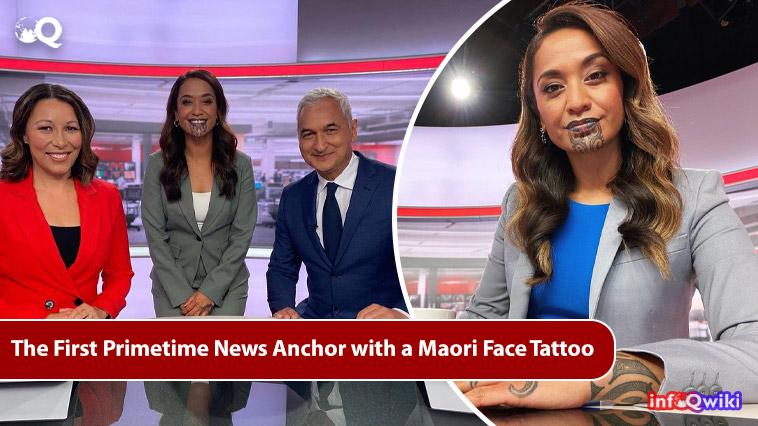 Nowadays most people are rocking with new hairstyles, hair colour, tattoos, nail arts, different coloured lipsticks etc. As we are in lockdown, many of us tried new styles and features. So now we will see about one of the famous personalities in this article. Oriini Kaipara makes history being the First Primetime News Anchor with a Maori Face Tattoo

A woman in New Zealand named Oriini Kaipara created history on Christmas eve. She had a Maori face tattoo and hosted the Prime Time news on national television. She read the news bulletin with some facial markings on 25th December. This was seen as a success for M Ori representing many people. Most Maori women flaunt tattoos on their chin, this same thing was done by Kaipara. This tattoo is Moko Kauae which represents the transformation from girl to adulthood. In 2017, after a DNA test, she confirmed that she was cent per cent M ori.

“I was really elated. I was over the moon. It’s a huge honour. I don’t know how to deal with the emotions,” told Kaipara to CNN after the prime slot event. She shared many pictures and videos on her Instagram account after her news slot. After this event, many people appreciated her try and took her as an inspiration.

She said that she wanted to preserve the Maori traditions and languages. “I look forward to leading effective and positive change where M Ori issues and interests are respectfully conveyed and relayed on our platforms where our voices and stories are told fairly, accurately, and objectively. I do not take this challenge lightly and trust that the mana of my people remains with me as I take on this new journey for all of us,” Kaipara told NZ Herald after joining Discovery network in May. ” (Source: India.com)

She is also an award-winning journalist. She was honoured with Ngati Awa, Ngati Tuwharetoa, Ngati Rangitihi, and Ngai Tuhoe descent. 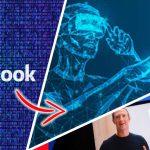 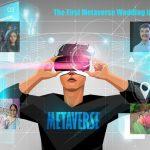