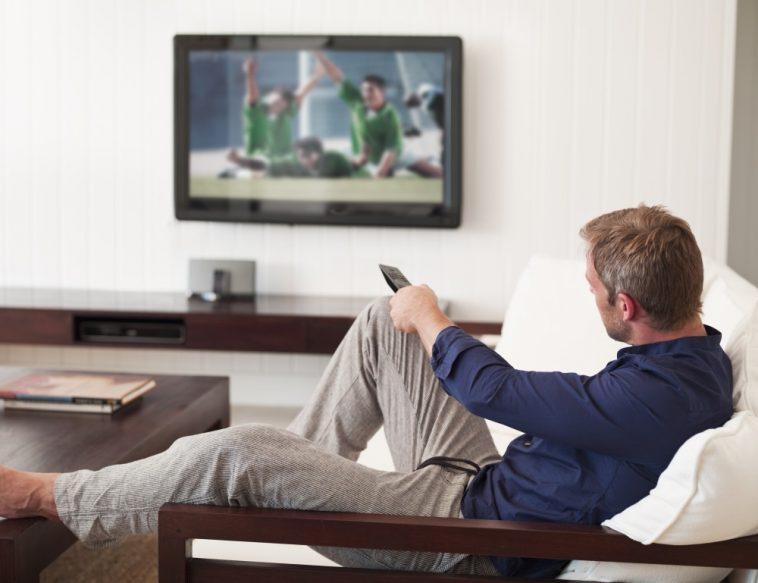 Watching TV causes your death! Did you ever think? Of course not. Well, let me start thus… Lazy people are always harmful to themselves. Suppose it is your job to instruct people for your own work and himself spends a lazy day. But do you know how much you are harming yourself?

TV is now a very common accessory to our house. Even in the house of the economically weak family sometimes you can find a TV.  But watching too much television is bad for your health. Watching more than 3 hours of television a day may contribute to behaviour problems, sleep difficulties, health issues, and lower grades.

Even though you may think you’re right and apparently you feel happy but do you know that death is chasing you? Scared to hear? The survey says so. 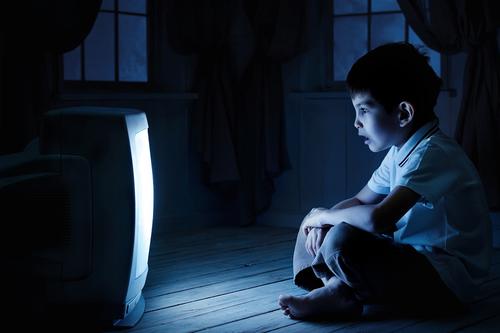 A group of researchers at Columbia University conducted a study on some youths.

It has been seen that those who sit on the sofa spreading their hands and feet for hours and watch TV are inviting death a little early. It also leads to physical illness.

There are also people who enjoy watching TV while eating a meal and take long hours to finish their meal. Comared to those people, people who are not at ease sitting at a single place and position for a long time live longer. 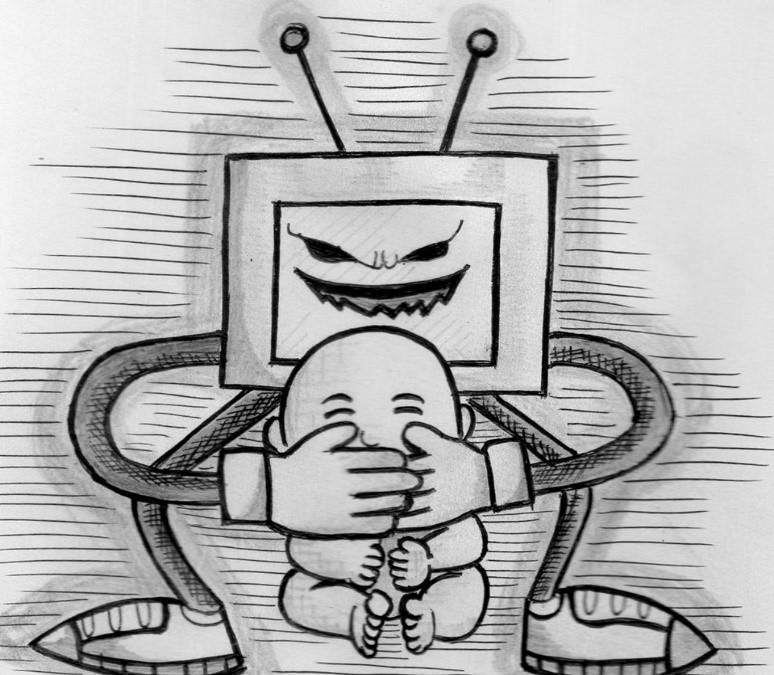 Too much television can make you antisocial and it is potentially a waste of time. The time that is spent watching television could be spent doing something productive like being social with other people, doing physical activity, enjoying the outdoors, reading, chores, or homework. 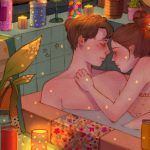 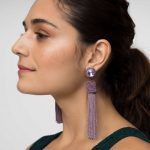