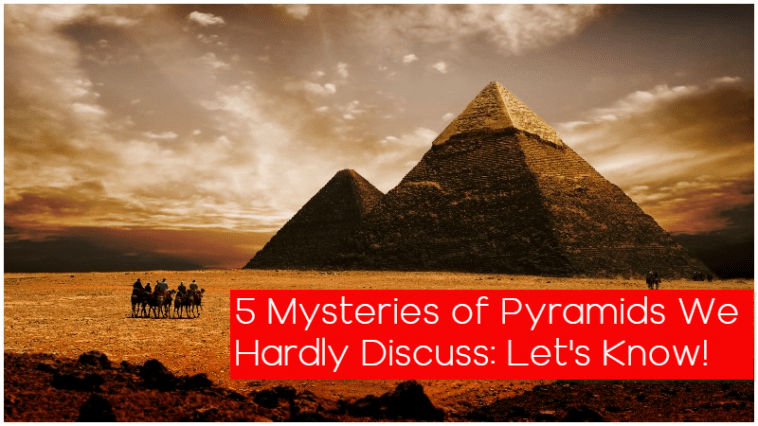 We ever discuss the mysteries of Pyramids. About five thousand years ago, an extraordinary civilization developed in ancient Egypt. The bank of the great Nile became rich with the most ancient civilization and their mysterious Pyramids which come under the Seven Wonders.

Pyramids in Egypt have been an unknown mystery, even to modern scientists, in this modern era. Especially, the structure of the pyramids is an important matter of discourse in all the branches of modern science. As an architectural monument, most structures are earthquake-resistant and standing with permanent existence.

Here we will tell you 5 mysteries of Pyramids inn Egypt and other weird things about it. 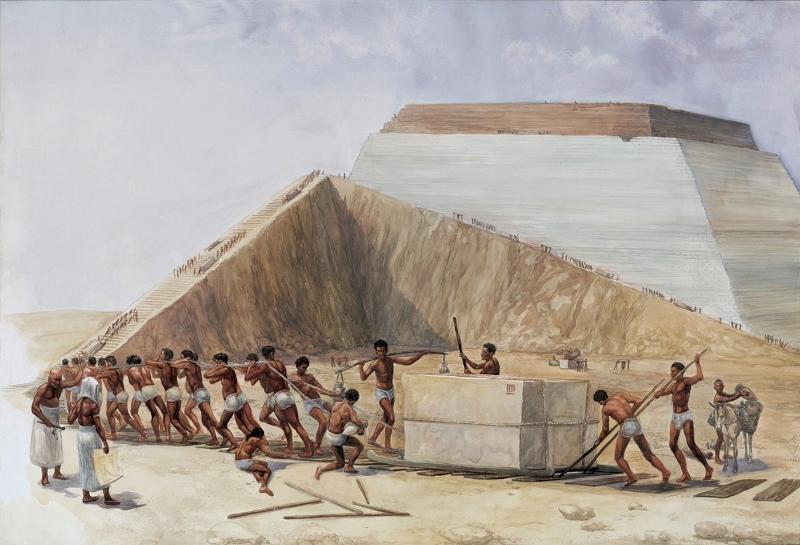 Let’s start with this most discussed one among the mysteries of Pyramids. It is believed that it took approximately 10 to 15 years to build the pyramids. The structure is so complicated and advanced that our modern scientists are also unable to understand it fully. As per what we get to know so far the labourers who built the pyramids were strong and aboriginal Egyptians. Almost 40 thousand Egyptian labourers were engaged to complete the whole work!

The labourers made holes on the rocks; then they pushed the pieces of wood into those holes. The pieces of wood were left to be soaked in water for a few days. Thus cracks created in the stones which broke them. The broken pieces of stones were carried by sailing on the Nile river. It is the most convincing theory until now. 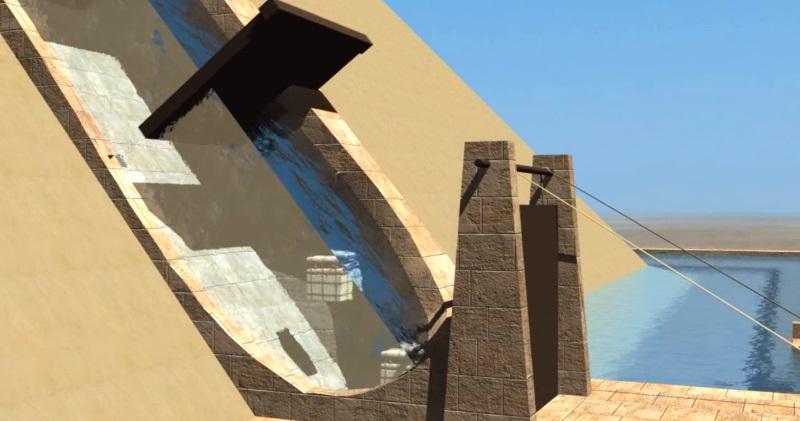 Each stone-blocks of the Pyramids are near about 2.5 tons and few are even more than 70 tons. Even, in this modern era, we cannot lift goods more than 20 tons of weight with the crane! Now the question is how did they lift huge stone-blocks?

It is believed that perhaps they took the help of huge wooden planks and lugged them with great effort! Some others believe that the stone-blocks were drowned in water with special structure and lifted. But it is next to impossible to create that pressure in the water chamber to lift the huge stone-blocks practically! 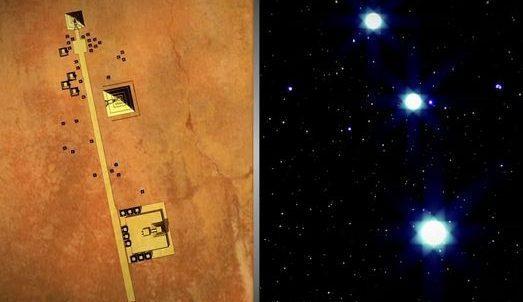 Apparently, it seems that, because of its huge location, the mistakes are not visible! But the reality is different, they are really flawless. They were built according to the position of the sun, the moon and the 3 stars of the Orion Belt. Scientists, astronomers and many others are in search of the secret of its accuracy. If you multiply the height of pyramids with 43,200 it will become the same as the Polar radius of the Earth itself (481.3949×43,200=3,948.685). Again, if you multiply the same number 43,200 with the circumference of the base of the pyramid, the result will be the same as the Earth’s circumference! These all may be coincidental or may be of great significance. 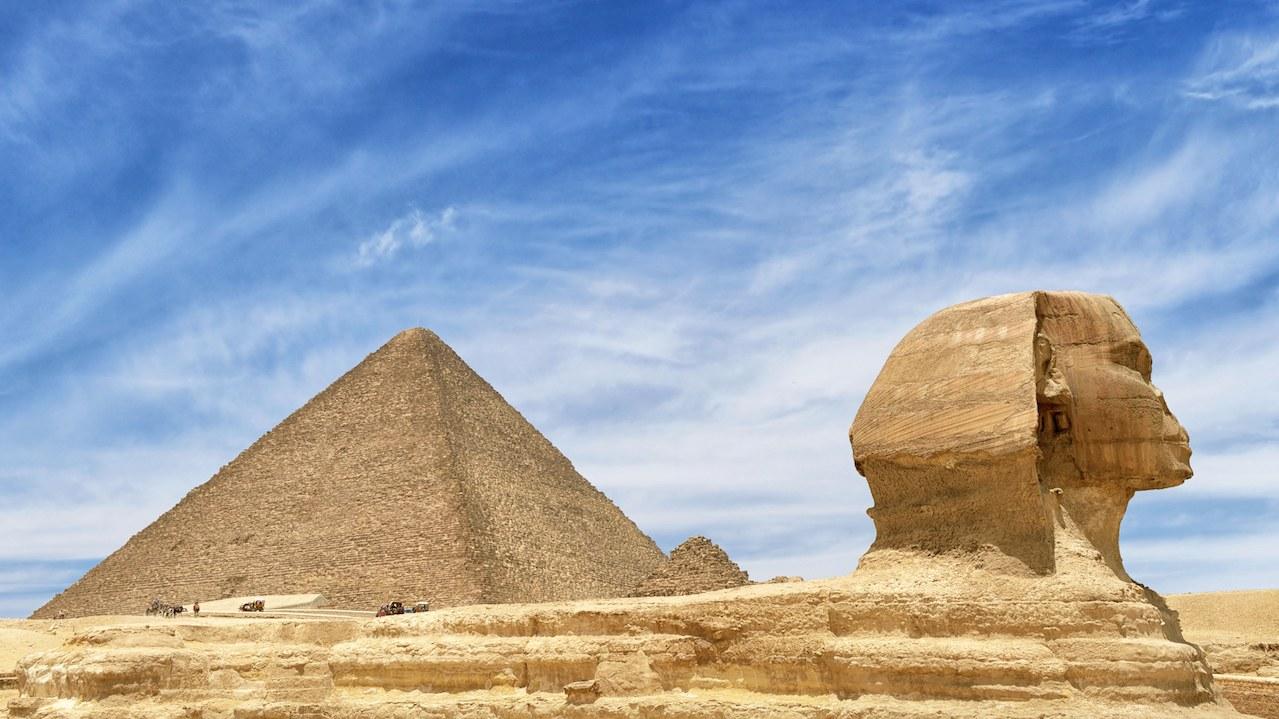 The chemical which was used to join the blocks is still a mystery. The chemical formation is still undiscovered. It can’t be reproduced. Again, its stone-base is made in the ‘ball and socket’ structure which can resist earthquake and all other natural calamities. 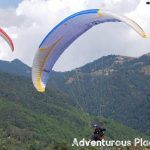 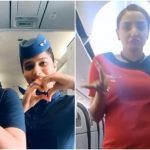