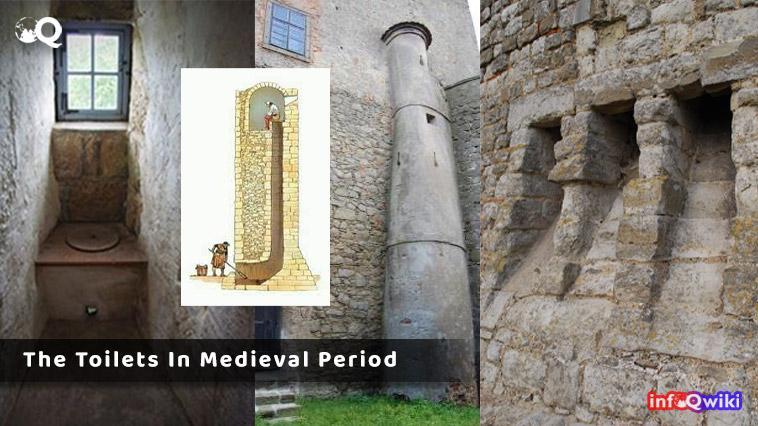 As days are passing day by day, new inventions, technologies are growing. We are seeing so many new creations and how they are useful in our life. Do you ever think about how bathrooms are found and who have the idea of constructing them? Let us know about using the Toilets in the Medieval Period.

In the early days, women used chamber pots to collect waste during the night. When it is over they will throw the waste out of the window or balcony with the words “gardyloo” which means “watch out for the water” in French. To keep the streets clean, muck-rackers are there. A small bag called a nose bag. That bag was usually filled with flowers and fragrances that would give a good smell against the waste. So the people crossing the streets can use this if they feel some unpleasant smell.

Using of Toilets Then:

People also use leaves, moss, a rag or hay to clean. If they are luxurious people, they will use lamb’s wool. People used to take bath in the public with the same water. In the 13th century, public bathing was a famous one. The medieval toilet is also known as a garderobe or privy chamber. It was located on most of the floors of the castle. It was started with the fall of the Roman Empire in 467 A.D. Mostly people who were lucky used to eat and survive only but this time they had medieval toilet too.

It is not easy to build a castle. It will take up to 10 years to build a castle. During the middle ages, King Edward constructed a castle using 100,000 pounds. Wastes of privy chambers ran down to moats or rivers. Some are designed with internal castle channels. And these wastes will be disposed of into a courtyard or cesspit.

Toilets were built inside the palace walls. they also used it as a hindrance to enemies. If the toilets are designed with shafts, which can be discharged into the courtyard. These shafts have to be higher so that the enemies wouldn’t escape through the hole. 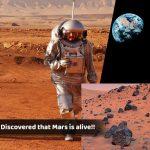 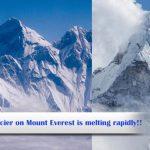