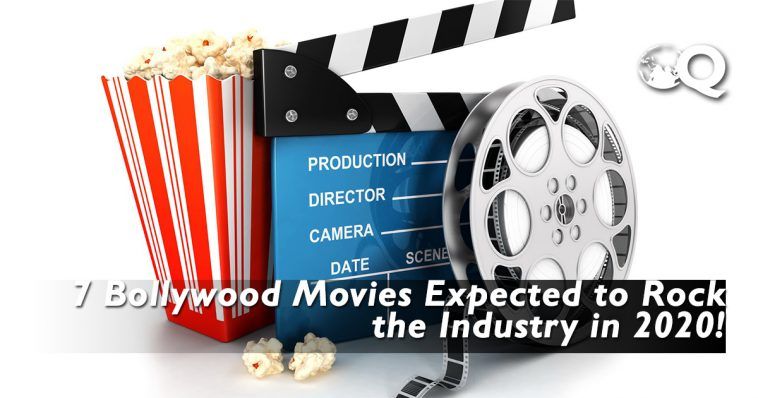 From 2019 Bollywood is on its golden time. Hopefully, the Box-office isn’t going to disappoint in 2020 too. Here we are discussing 7 Bollywood Movies which are expected to be hit in this 2020. However, 2 great works are already released!

Brahmastra is scheduled to be launched in March 2020. For the first time, we are going to see the real-life couple Ranbir and Alia on screen together. The film is written and directed by Ayan Mukerji, and produced by Karan Johar. It stars Amitabh Bachchan, Ranbir Kapoor, Alia Bhatt, Mouni Roy and Akkineni Nagarjuna in pivotal roles.

The audience is damn excited over the one-hundredth film of Ajay Devgan. We have seen Ajay for the first time in this type of historical character. The film depicts Tanhaji’s attempts to recapture the Kondhana fortress once it passes on to the Mughal emperor Aurangzeb who transfers its control to his trusted guard Udaybhan Singh Rathore.

Ranveer Singh is about to surprise us again with his stunning acting in this movie. The story narrates Kapil Dev’s journey of life as well as how he became the captain of the India national cricket team and won the 1983 Cricket World Cup.

Amir Khan is getting prepared to give us a great surprise with this movie. Laal Singh Chaddha is a comedy-drama film directed by Advait Chandan, produced by Aamir Khan and Kiran Rao through Aamir Khan Productions along with Viacom18 Motion Pictures. It is an official remake of the 1994 American film Forrest Gump. The film is going to be released in December 2020. Take a glance of the vintage look of Aamir Khan as the titular character and Kareena Kapoor as his love…

According to Mr Remo, the director, although there are many films in Bollywood based on dance, such a large project has not been seen in Bollywood before. After a long waiting of a year and a half, the film is going to be released in January.

Deepika is in the role of acid-attack victim. The film caught the attention of the audience after the first look of the film was made public. The film is released in January 2020.

The film is based on Jayalalitha’s biography. Kangana Ranaut is playing the main role. The film will be released in February 2020. People are very excited about the film.

Let us see whether these 7 Bollywood Movies can elevate to the expectation or not! 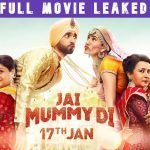 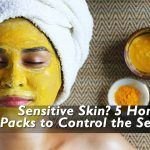