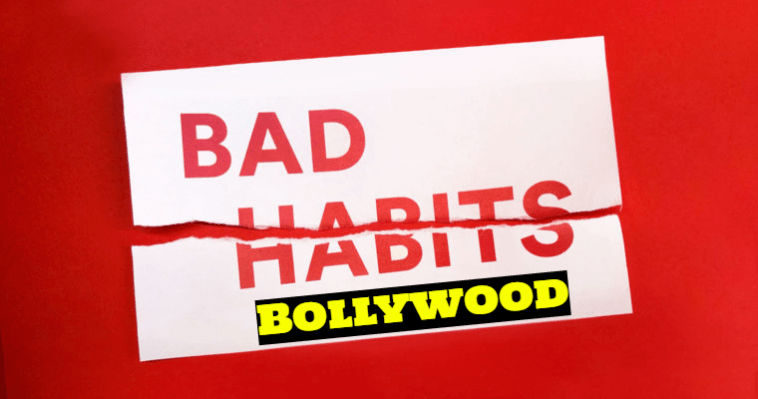 People are always keen to know about what is going on in Bollywood celebs’ life. We all remain interested in the relationships, family, birthday, wedding destination, vacation etc about our favourite celebrities. But how many of us have knowledge about the bad habits of our favourite Bollywood stars?

We are accustomed to making them as our role model many a time. On the contrary, being over-judgemental many of us always judge them by their silly mistakes What we forget is that they are also a human being. It is so natural for them to have bad habits simply like us.

Let’s make a list of our Bollywood stars having their bad habits.

Let’s starts with our all-time favourite “Mr Perfectionist” Aamir Khan. Did you know that Aamir Khan loves not to take a bath at all? Isn’t it stinky? But, in spite of that, he will remain one of the favourite stars.

Next name comes as Sunny Leone who is a popular personality all over the world! She also has a bad habit like cleaning her feet every 15 minutes.

Our next celeb is the chocolate hero Shahid Kapoor. He is addicted to coffee. He drinks at least 10 cups of coffee every day.

Even Miss Universe is not out of our list. Sushmita Sen loves to take a bath in her open terrace. This habit is a symbol of affluent mannerism of living.

And here is our ‘Chhote Nawab’ Saif Ali Khan. You can call him a book-worm too. Because he loves to read books so much and that is so even in his bathroom!

Rani Mukherjee, once who was the ‘Queen of Bollywood’. But the queen has a bad habit of starting her morning with smoking.

‘Shahenshah’ of Bollywood Amitabh Bachchan also has a habit. He wears two wrist watches while travelling. Don’t you think this habit suits “SHAHENSHAH’?

Next is John Abraham. He shakes his legs always while sitting. Don’t you guys think that this is not only a bad habit but also an awkward manner at the same time?

Rekha is considered one of the finest actress in Indian Cinema. We all praise her beauty. It is heard that she is a little finicky about her makeup and very choosy for her lipstick shades. She always uses only two shades of lipstick, Crimson and chocolate.

Sanjay Dutta eats Gutkha most of the time. And he has had an addiction to illegal drugs in the past!

Priyanka Chopra is an international celeb. But she has a very common habit like us. She loves eating fast-food most of the time.

Ranveer Singh has a bad habit of spending too much on credit cards.

Sidharth Malhotra. He has become a heartthrob of many girls. But he has a weird bad habit that he picks the teeth in public.

Shilpa Shetty is known a Super Cool Mom. This beauty has a bad habit of sleeping with makeup.

Vidya Balan is a clean hearted woman, and that’s why she cannot hide any secrets. It is supposed to be a bad habit. Because celebrities have many things to hide.

Farhan Akhtar’s bad habit is as common as teenagers. He spends too much time online.

Akshay Kumar is known as the fittest actor in Bollywood. His bad habit is eating very fast without chewing properly.

At last but not least we have Hrithik Roshan, One of the most handsome men in the world, he has a habit of obsessively checking his phone.

Having bad habits is very common for a human being. These Bollywood celebs have many bad habits but still, they will remain our favourite stars. 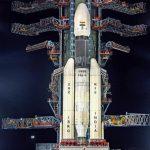 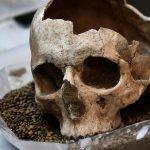