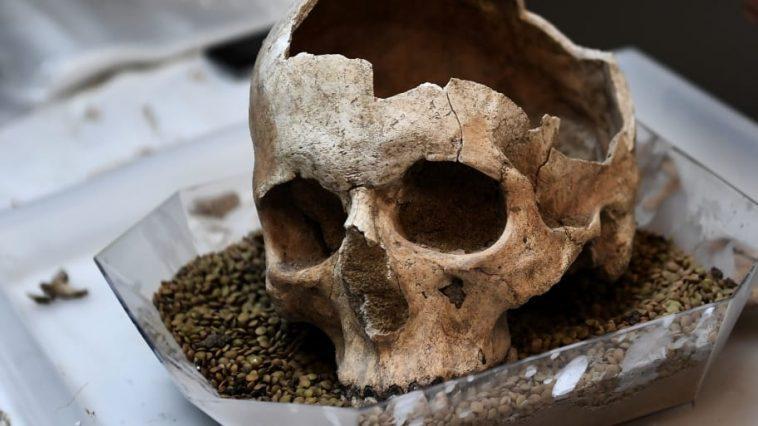 Researchers have discovered 2 lac years old human skull. Though records say a similar discovery took place in Africa previously, this one is special in itself for such a discovery that has never been performed before in a place outside Africa! The human skull has been found in Greece and claimed to be as old as some 2 lac 10 thousand years by the researchers and historians.

The discovery clarifies that early humans used to immigrate to other places all over the world. Experts tell that despite the discovery of the human skull in Greece it has an immense link with humans of the modern age in Africa. However, features of those humans are untraceable in the DNA of today’s humans.

The incident has come into light only after the science magazine Nature published it.

A long-term exploration pertaining to this has been going on in Greece. There, researchers had found fossils of two human skulls in Apidima Cave, Greece long ago in the early 70s. One of the fossils was distorted while the other one was incomplete. The mystery of these skulls was resolved with the help of computed tomography scanning and uranium-series dating.

The comparatively perfect skull belonged to the Neanderthal; whereas the other one was found to be of a Homo sapien. A round-shaped part behind the skull was similar to the skull of Homo sapiens. So it was supposed to be the oldest sample of the Homo sapiens tracked down so far. And it was also the oldest stuff related to human history, found outside Africa.

But, the recent discovery pushes it back much beyond the assigned edge in the past. It is known that the ancestors of modern humans living in Europe and Asia had almost wiped off the then Neanderthals and Denisovans subspecies of archaic human. 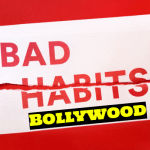 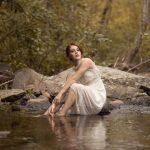