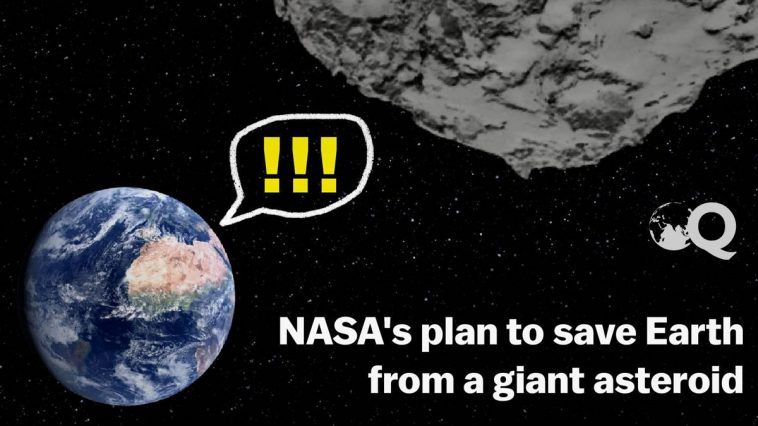 NASA says that the orbit of asteroid 216258 (2006 WH1) will be very close to Earth’s orbit. The asteroid is coming towards Earth at the speed of 26,000 miles per hour. This asteroid is longer than the Empire State Building in New York City. The radius of the asteroid is 1,772 feet. Because of its large size and its potential to intersect the Earth’s orbit, it has been named as the most dangerous asteroid. Its orbit is very long and wide. This asteroid has the elements of Venus, Mercury, and even the Sun.

NASA gave a statement, “Potentially Hazardous Asteroids are currently defined based on parameters that measure the asteroid’s potential to make threatening close approaches to the Earth”.

NASA also added, ” Specifically, all asteroids with a minimum orbit intersection distance of 0.05 [astronomical units] or less and an absolute magnitude of 22.0 or less are considered PHAs”.

This asteroid belongs to the Apollo family of asteroids. It’s regarded as one of the biggest asteroids coming towards the Earth this year.

NASA predicted and warned about this in October 2019. With the massive size and the current speed, the giant asteroid is capable of huge destruction if it ends up in conflict with the Earth. It can easily wipe out an entire city with its explosion. It can also create a tsunami that can wipe out the coastal zone by hitting an ocean. 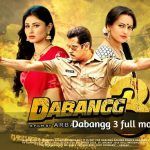 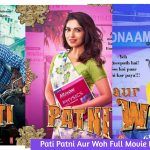