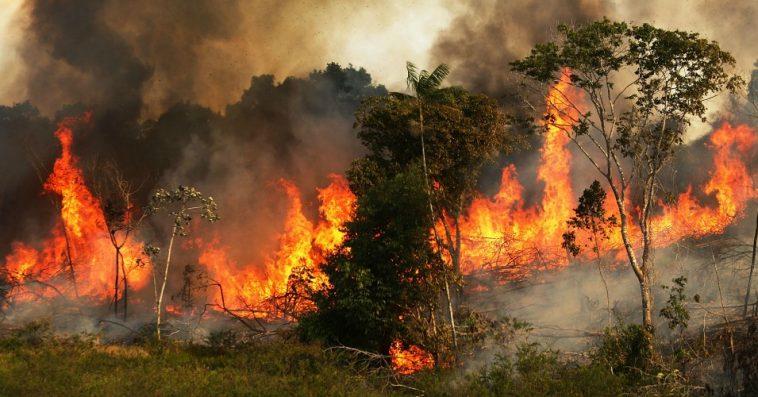 Darkness has emerged at mid-noon. The skies of Sao Paulo, Brazil have been covered with smoke.  Also, the face of the sun is covered as of now.

One by one the fire is burning the trees in the Amazon forest. The flame and the smoke coils get to see from the space also. The devastating fire did not leave untouched the city Sao Paulo which is 2700 kilometres away. The smoke has also hit the Peruvian sky from Brazil’s Roraima province.

In the current year, a record of 72843 forest fires was reported in the Amazon jungle. The world’s largest forest is now again burning fast. After 2013, such a dire situation has not been created in Amazon. From 2018, until now, the amount of forest fires has increased by 5%. In addition to this, other forests in Brazil have also been set on the forest fire 9507 times in the last two years.

To avoid the effect of global warming, the Amazon forest is our first reliance. The forest, known as the lungs of the earth, provides 20% of the total oxygen in the Earth’s atmosphere. The incidence of such fires has raised concerns of the environmentalists. However, it is not a very uncommon case of forest fire in such dry and warm wind. But the environmentalists do not agree to accept that all the forest fires are natural.

According to them, many times, the villagers set the forest on fire intentionally to create vacant land or farm for cultivation. Brazil and the Amazon region are no exception. In addition, the work of excavation is carried out by eliminating the trees in the Amazon forest for various minerals.  Recent statistics say that a portion of the forest in the size of a football ground is being cut down every minute here.

It is suspected that the forest fires originate from the province of Roraima, north of the Amazon, which is gradually spreading in the forest. And literally, an emergency has erupted in the Amazon jungle. Environmentalists are anxious about this.

If it continues, the balance of the environment will undoubtedly be destroyed quickly. The Brazil government has initiated to get rid of this situation and anyhow maintain to get its beauty back to the Amazon jungle. 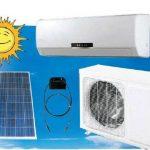 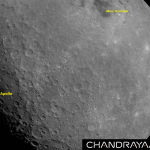