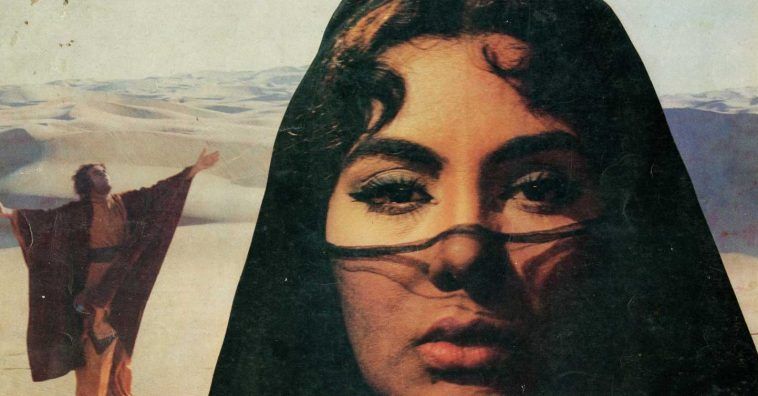 In the history of Hindi i.e. Bollywood film, there is a film which took almost two and a half decades to be completed. Even the two heroes of the film had died before it was released.

Director K Asif started the bollywood film titled ‘Love and God’ based on the famous Arabic love story of Laila and Kaise in 1963.

The first hero of the film was Guru Dutt and the heroine was Nimmi.

Guru Dutt, the protagonist of the film, died on 10 October 1964. The search for the hero begins. In 1970, Sanjeev Kumar was persuaded to play the role of the protagonist. The shooting started again.

The work was going well. But, the director himself died on 9 March in 1971, leaving his work incomplete.

After fifteen years of his death, the wife of the director, Akhtar Asif, took the initiative to finish the film ‘Love and God’.

With the Director, producer and illustrator KC Bokadia Akhtar started Post Production with the shot video.

After twenty-three years of the starting day of the film, ‘Love and God’ was released in 1986. But the protagonist of the film is Sanjeev Kumar died in 1986 before the release of the film.

To watch the full movie please go to the next page. 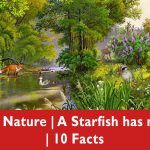 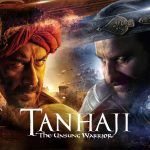