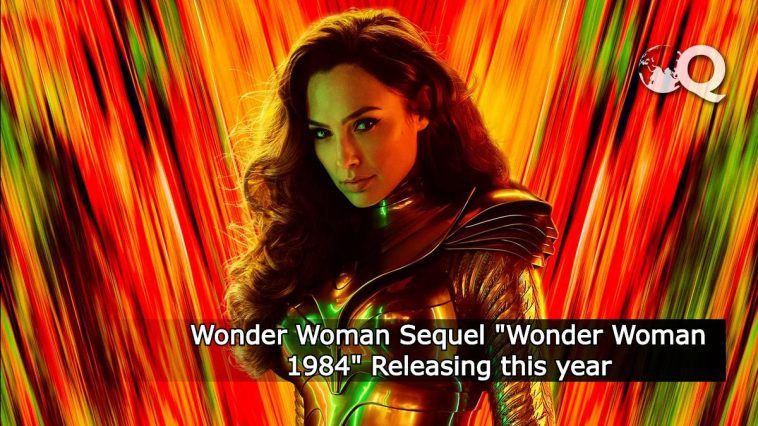 DC Comics, the famous comics studio have recently released the trailer of the movie “Wonder Woman 1984“. This movie is the sequel to 2017’s Wonder Woman.

Wonder Woman movie which got released in 2017, not only got box office success but also collected positive responses. Wonder Woman 1984 movie comes in 80s style.

The trailer of the movie released on 8th December 2020 and already crossed more than 26million views on Youtube. Let’s look at the trailer:-

There are main characters in this movie.

Warner Bros is well-known for its fantastic graphics in cinemas. In this movie, you can see the year 1984 in a colourfull mode which includes colourfull malls, dresses, new digital watches, etc.

In this film, most of the appearances and stunts are real. In the movie, Steve Trevor, who died in Wonder Woman (2017), comes back in a role. Cheetah is known as Wonder Women’s archenemy in DC Comics. For the first time, Cheetah appeared in any DC Comics movie. Kristen Wiig will play the role of Cheetah.

We lost Steve Trevor in Woman Woman. But we will see him alive again in WW 1984. In a scene, you will see that Steve is giving a digital to Diana. This particular scene defines the time difference between Steve and Diana. When the director Patty Jenkins was asked about the return of Steve Trevor, she replied, “I can’t tell you [how he’s back], but here’s what I will say: We didn’t put Steve Trevor in this movie because we just wanted to put Steve Trevor in this movie. When we thought of the story for this film while we were making the first film, a eureka moment came and it couldn’t have been told without Chris Pine playing Steve Trevor.”

We will get the first look at Wonder Woman’s gold suit in this movie. That gold suit is similar to Hawkgirl. According to Gal Gadot, that suit is most the uncomfortable costume for her. 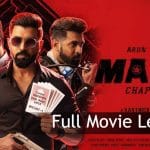 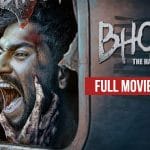