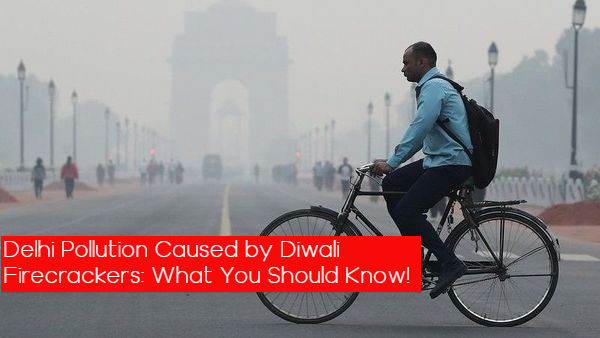 Delhi Pollution is supposed to be a resultant of Diwali Firecrackers, especially on media. Criticism and discussions over it have become a trend that appears every year Before or during Diwali. But have we ever thought logically beyond what we are fed?

Here, some information is being presented precisely for you. Let you have a look and then build up your stand on it.

What are the main factors which cause air pollution in Delhi and NCR? 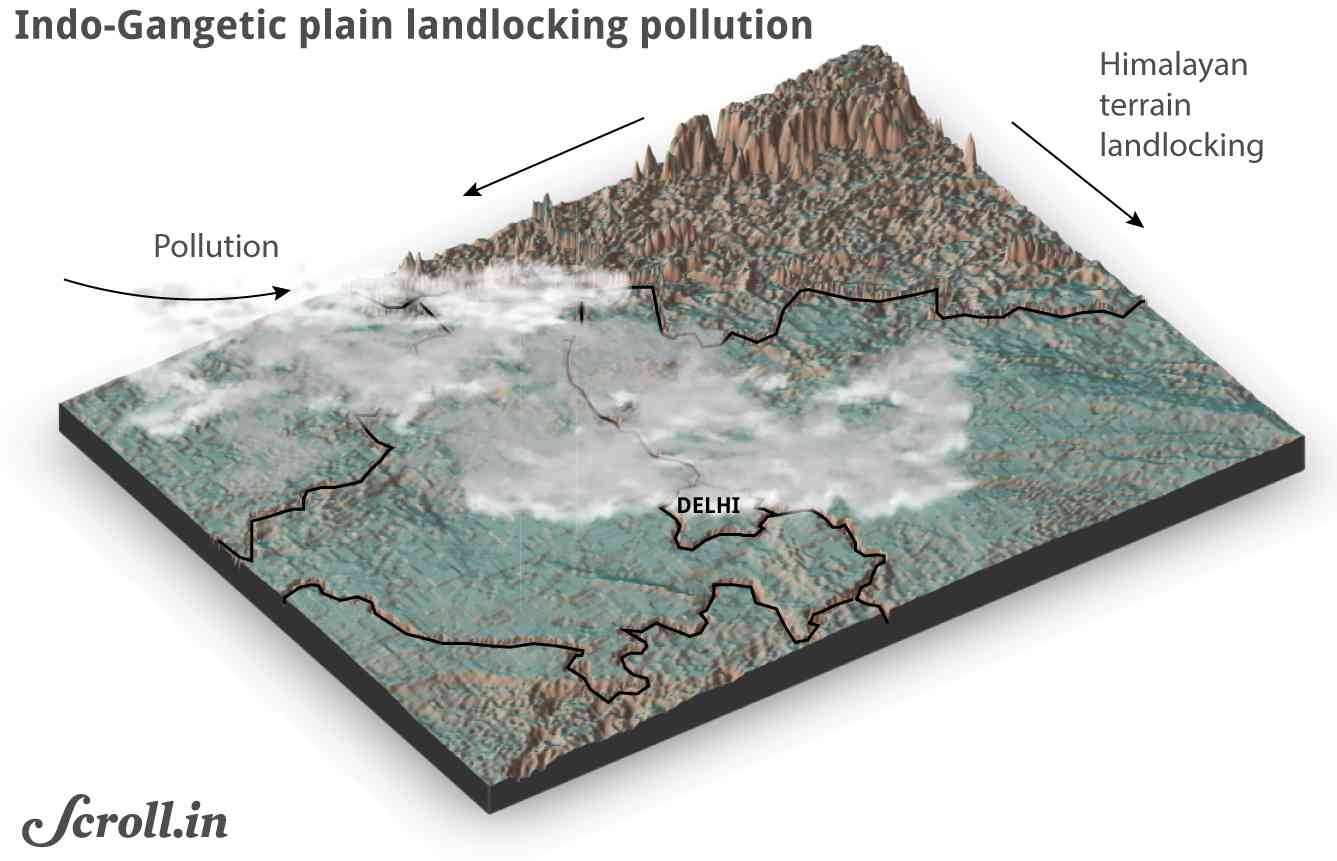 The geographical position of Delhi and NCR is a huge setback in the case of pollution we are discussing. Both Delhi and NCR are the landlocked area where wind becomes stationary after the monsoon ceases. Due to this, all the pollution enters the region along with the wind and also the pollution generated in the region get confined. As a result, it is noticed that the pollution level in Delhi and NCR gets increased by 40% to 80% in winter than the level remains in the rest of the year. 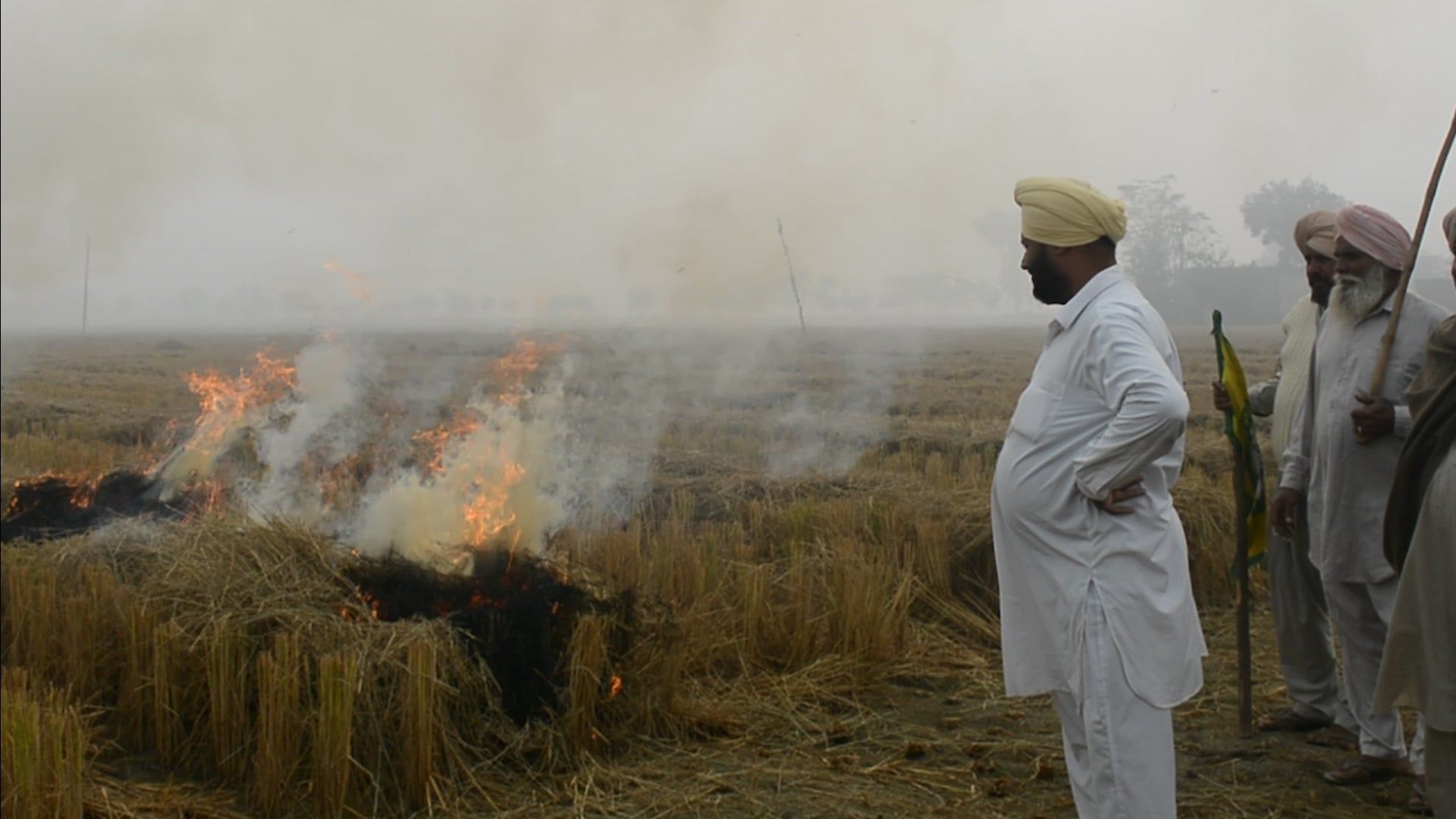 Stubble burning should come at the top of the list. Here people may ask what is new in it! People may also ask why suddenly stubble burning is producing that much pollution these days!

In Haryana and Punjab, plant paddy used to be sowed in April and harvested in September with the help of groundwater on a large scale. As a result, the groundwater level fell down immensely. Then, the Haryana Prevention of Subsoil Water Act (2009) and the Punjab Prevention of Subsoil Water Act (2009) were passed in respective state assemblies where farmers were directed that they can sow paddy only after 15 May and also cannot transplant before 15 June. The intention lied behind the order was that sowing of paddy must be done with the monsoon water.

Thus, the time of stubble burning shifted from September to October-November when the monsoon calls off. Due to the geographical disadvantage mentioned previously, the smoke produced in stubble burning gets trapped with the stationary wind. 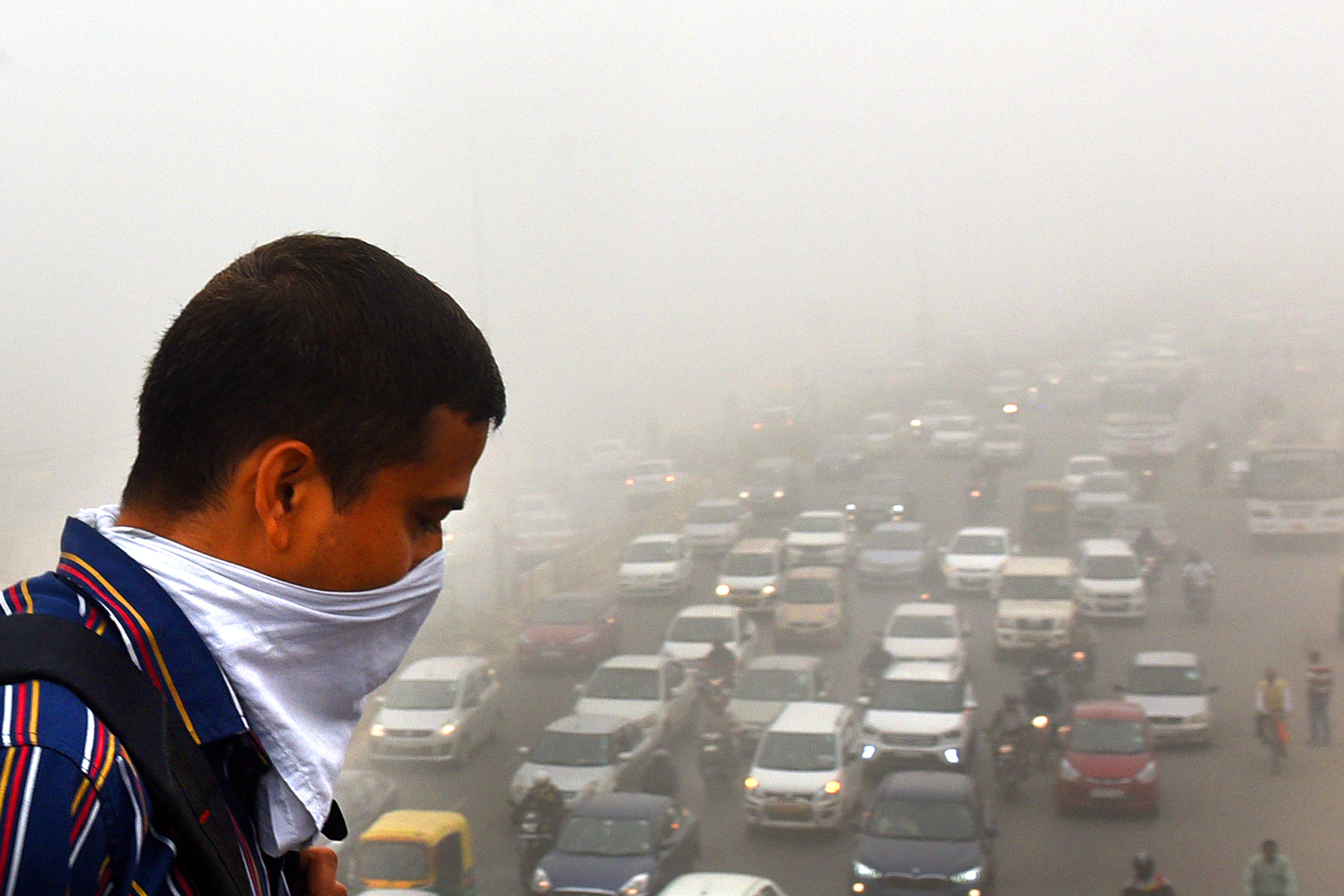 The Director-General of the Centre for Science and Environment (CSEINDIA) has informed that the vehicles play a major role in polluting air in Delhi and NCR. There are more than 1cr registered vehicles along with unregistered vehicles also. The number of vehicles in this region has quadrupled in the last 20 years. Moreover, the transport sector is the biggest source of Particular Matter 2.5 which is commonly known as PM 2.5. It is a small particle which damages human health in the long term by entering into the blood vessels through the respiration. 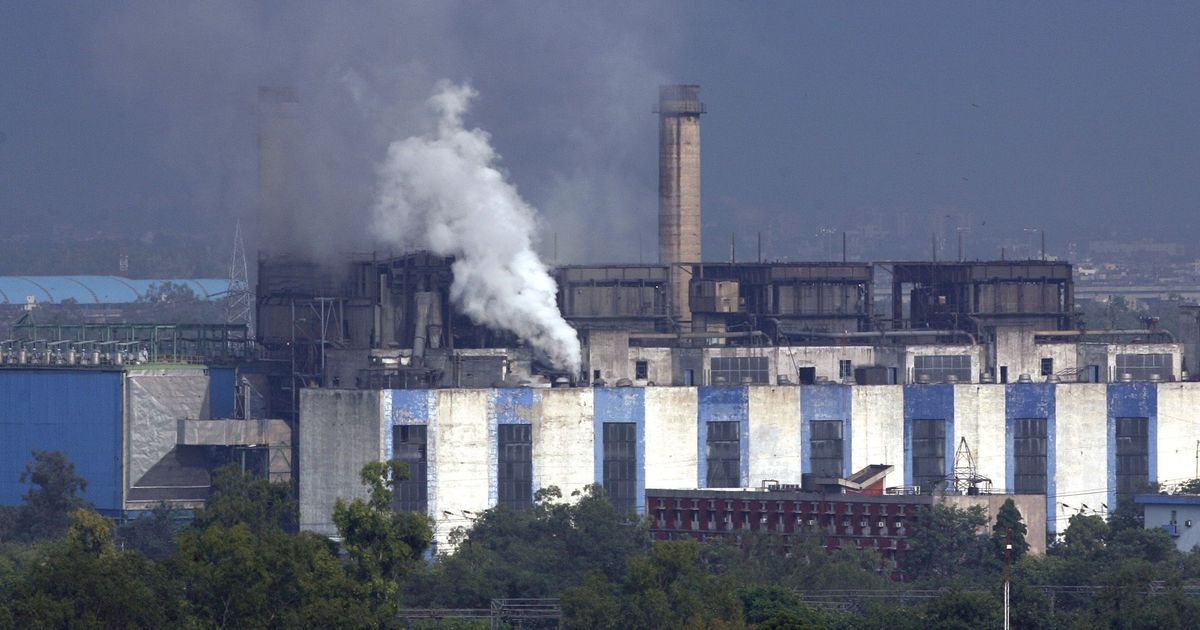 There are more than 3,000 industries in NCR! So, here is nothing much to elaborate on how industries cause pollution for its being a very common topic people are already concerned about. 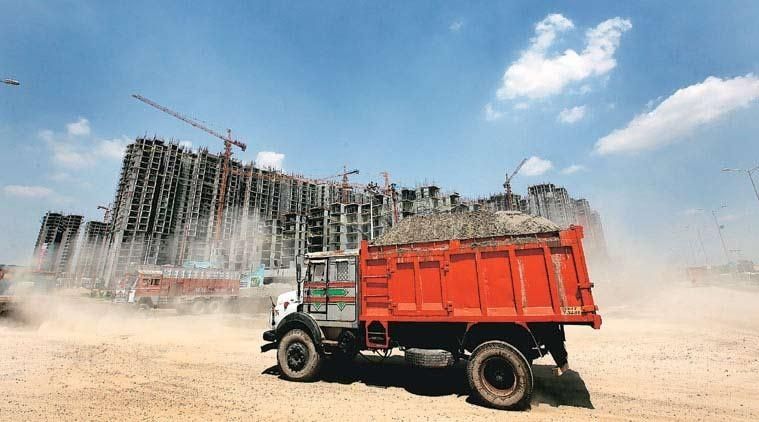 Construction sites are also a major producer of PM 2.5 in Delhi, which pollutes the air. Most of these sites remain in working condition without following proper guidelines. A huge amount of dust comes out of these sites and contaminates the air. 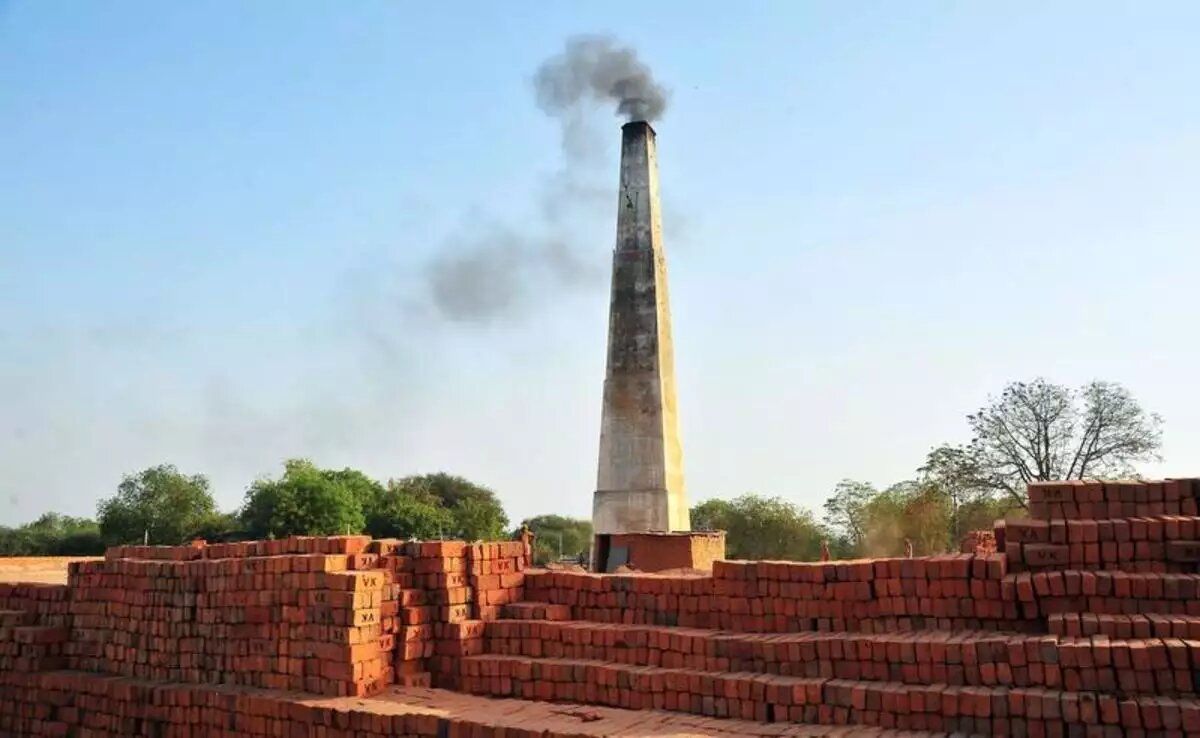 Brick producing factories under the open sky in places like Jhajjar, Faridabad, Gaziabad etc. are on their peak from December to June. All the smoke from these factories come to Delhi-NCR, get stuck and take part in forming smog.

Prioritising solutions for problems is an essential feature of a responsible society after once the problems get sorted. So, let’s see.

First, we should better opt for electric cars and vehicles. The Government of Delhi has announced to introduce 5,500 electric buses soon in public transport. The government also aims to convert 25% of private vehicles to an electric one by 2023.

Second, the constructions sites should be covered so that dust does not fly. The soil of those sites should also be wet for the same. Both the central and state government have to look into this so that regulations are carried out properly.

Third, National Thermal Power Corporation Ltd. is going to use stubbles which are burnt by farmers in Punjab and Hariyana in particular in producing power. Alongside, it plans to invest ₹25,000 cr on the making of a solar park to reduce their dependence on coal.

Fourth, according to the UN, Delhi is going to be the world’s biggest city in term of the population by 2028. More population, more pollution! To fight this situation villages and towns should be developed around NCR. Urban centres should also be developed in the adjoining states so that people need not come to Delhi and NCR in large number.

And finally, people also, as an individual, can contribute to reducing pollution by using electric bikes and public transport instead of using private bikes and cars in their daily life.

Now it’s up to you whether you are going to have an opinion based on a particular narrative or to rethink independently for the betterment of the condition. 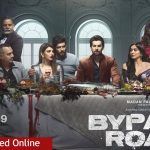 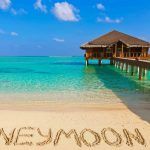