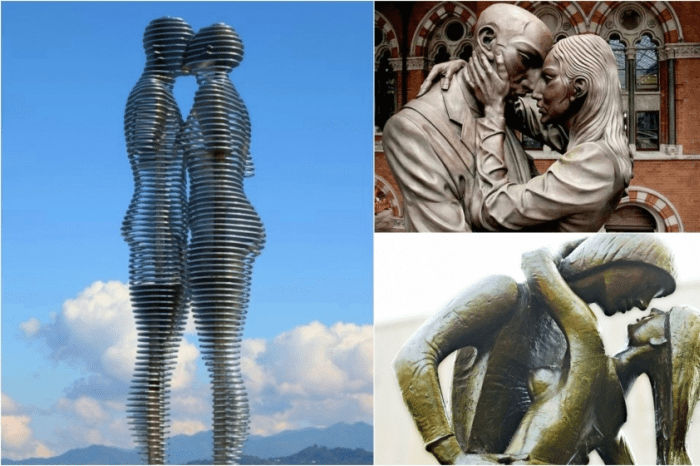 Here we are going to discuss few top statues in the world which may leave you completely spellbound. A statue is a free-standing sculpture that depicts a person, a group of people or the history of civilization. If we look into the courses of our history we can see, Human has been building such sculptures as religious, non-religious or public-art objectives, which are, at the same time, pre-historically and historically important for several types of research. Nowadays, statues are not only an instrument to project what we previously said but also an attraction for tourists from all over the world. Let’ see.

Kannon Statue is a famous one in Japan. It was built in 1989. The 88-meter tall statue was the tallest in the category for 3 years between 1989 and 1991. There is a total of 20 floors in the statue which are facilitated with an elevator. A Buddhist temple for worship is also there in the statute. The top floor offers a marvelous panoramic view of the town to88-meter the tourists.

The statue of the Great Buddha is the tallest in Thailand. Formation of the long sculpture of the sitting Buddha started in 1990. It took 19 years to be finished. Finally, the statue was made open for the pilgrims and visitors in 2008. The body of the statue is built with cement which was painted with a golden color.

The monument is located at the western confluence of the Moskva River and the Vodootvodny Canal in central Moscow, Russia, the largest country in the world. Georgian designer Zurab Tsereteli designed this. The statue was built in the memory of Peter I who was a Russian Emperor. It was inaugurated on the day when the Russian Navy completed their 300 years of journey in 1997.

The sculpture is a pair of two statues of two kings of China– Yan Di and Yuan Di. The construction lasted 20 years and was completed in 2007 at a cost of US$ 22.5. The 106-meter high statue is a carving of a mountain on the yellow river.

The Buddha sculpture is located in the village of Khatakan Taung, near Monywa, Myanmar. It is 116 meters tall and the third tallest in the world. The construction began in 1996 and it was completed on 21 February 2008.

Statue of Unity is the tallest one in the world, located in Gujarat, India. The statue was inaugurated on 31st October 2018. The 182-meter tall statue on a 60-meter tall base took 5 years to be completed. It is a colossal statue of Indian statesman and independence activist Sardar Vallabhbhai Patel who was the former deputy Prime Minister of India. It costs 3 thousand crore Indian Rupee. 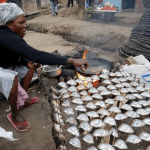 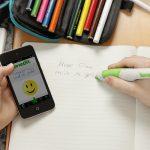