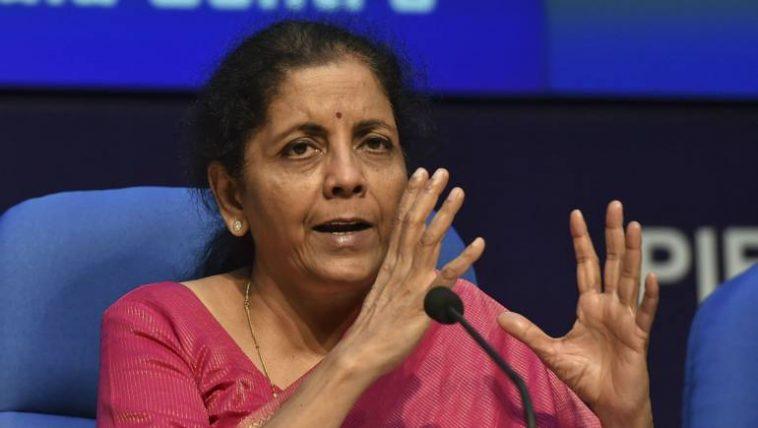 Finance Minister Nirmala Sitharaman announces a big decision for the banking sector. Finance Minister informed about the merger of the three banks. Sitharaman said on Friday that Punjab National Bank, United Bank and Oriental Bank of Commerce are going to be merged. The merger will turn into the second largest public sector bank with 1.795 million crore business. Sitaraman said this step had been taken to nurture the banking industry. He said Canada Bank would be affiliated with Syndicate Bank. Union Bank will be merged with Andhra Bank, and Allahabad Bank will be associated with Indian Bank. 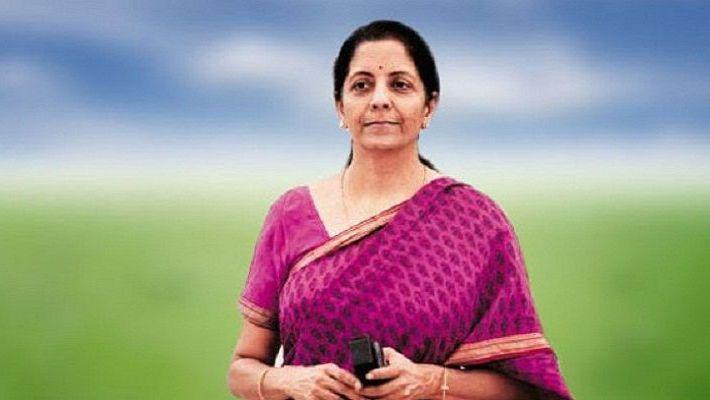 Annually, the 5 trillion $  is considered by the Finance Minister as an important step for the Indian economy. These Government-controlled banks have a global presence. The finance minister said their growth would be helpful.

Finance Minister Nirmala Sitharaman feels public banks are capable of drafting and implementing various schemes. As a result of her announcement, 27 Government-controlled banks will be reduced to 12. This time, all the major banks of the country are about to bring under the single roof. As a result, This will strengthen the banking system of the country.

There the downturn is being seen in the Indian economy. A few days ago, Union Finance Minister Nirmala Sitharaman announced several steps to change the situation. She said the financial sector would be restored if needed. The Finance Minister said that there would be 10 Government-controlled bank affiliation. The central government will provide financial help to every Bank. 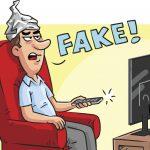 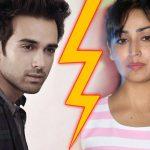