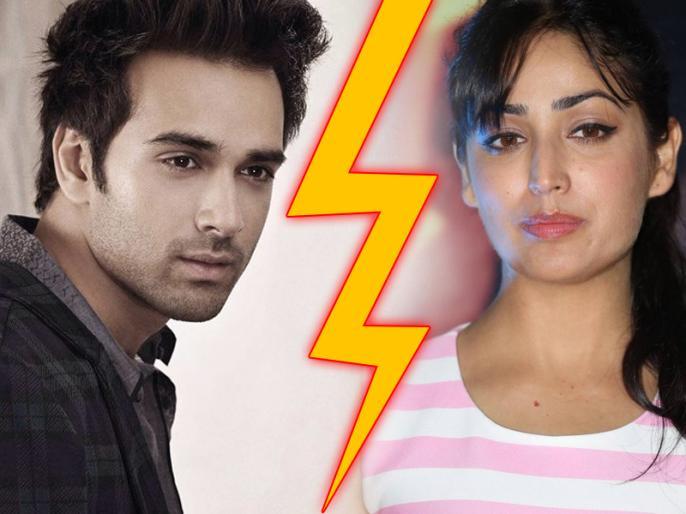 They were the most stunning looking couple together. Yami Gautam and Pulkit Samrat have been together since they paired up for “Sanam Re”. Although they have never admitted to being together. Pulkit was married to Shweta, but her miscarriage he got drawn towards Yami.

Recently it is heard that they got separated after an ugly fight.  We came to know from a source that Pulkit’s behavior has always been a problem for Yami. She couldn’t handle Pulkit’s short temperament. About a month ago they had a big argument between them and everyone in the room was shocked to hear how badly Pulkit spoke to Yami.

They unfollowed each other on social media and officially they announced about their break up. He took his co-star Kriti Kharbanda with him for promoting their upcoming film, but behind the scene, Pulkit’s intention was something else. He actually wanted to show Yami. But it had no effect on Yami.

However, It is heard that Yami fired their gym instructor after breaking up with Pulkit. And it is called “Break-up ka side-effects”. 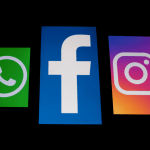