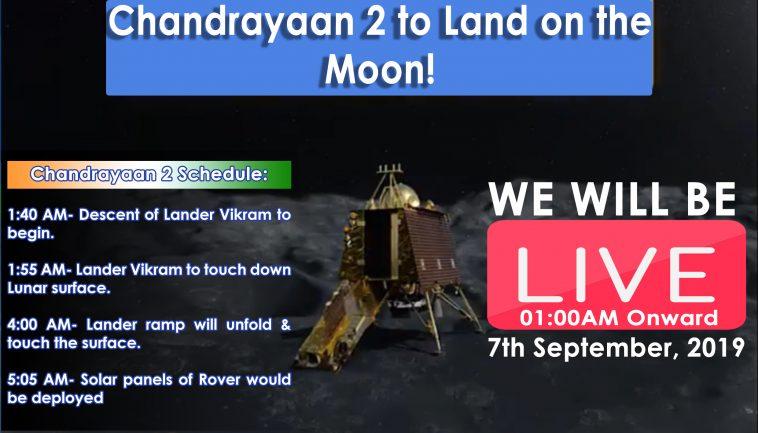 ISRO is at the advent of creating history! India, as the 4th country of the world, is going to soft-land on the surface of the moon. But there is a little hazard to be overcome. And it’s called ‘Fifteen minutes of Terror’. K Shivan, the Chairperson of ISRO informed that the particular 15 minutes before the lander Vikram lands is very crucial.

Vikram, getting separated from the orbiter on the last Monday right at 01:15 PM reached very nearer to the moon’s surface. And finally, Vikram will land on the lunar surface at the midnight of Friday between 01:30 AM and 02:30 AM.

Vikram will land on the south pole of the moon where the existence of water is being expected. The craters situated in the ever-adumbral region of the moon may contain 100 million ton of water, experts claim.

Watch this video to find out more about Vikram — Chandrayaan 2’s Lander — and the different stages of its journey to the Moon’s south polar region! https://t.co/2qBLe0T710#ISRO #Moonmission #Chandrayaan2

Let’s know how Chandrayaan 2 will land step by step:

How the lander Vikram will Wok:

How the rover Pragyan will Wok: 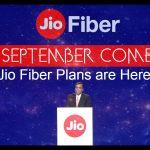 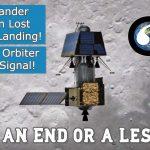