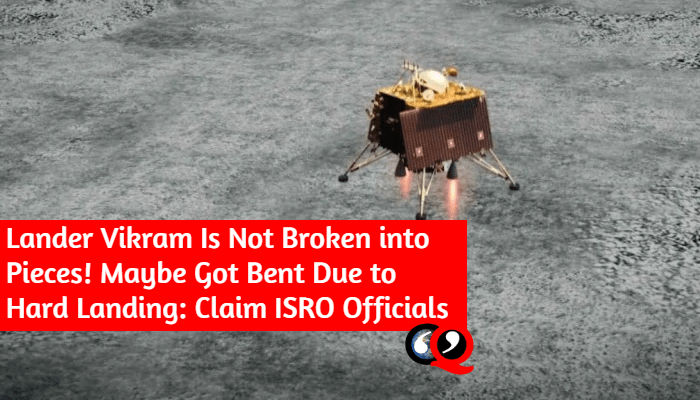 On Sunday, Chandrayaan-2 project director Mylswamy Annadurai told lander Vikram does not receive signals sent from Earth due to constraints on the surface of the moon.

He told the news agency ANI, “After finding the lander on the moon, we have to make contact with it now. It is believed that the part of the Moon in which Vikram falls is not sufficiently beneficial for a soft landing. There may be some obstacles that prevent us from establishing contact with the lander”.

Will try to establish link with Vikram Lander for next 14 days: ISRO chief Sivan

Lander Vikram was discovered on Sunday afternoon with only thermal images. Analysing the pictures scientists came to know that Vikram is not broken into two pieces! But got bent due to hard landing. However, the structure is fully protected. And after finding the location of Vikram, scientists have begun to try to make contact with him strongly. Rover ‘Pragyan’ is inside the lander Vikram. It was said that this Pragyan would come down on the moon’s surface and collect samples from it.

The ground station was disconnected with lander Vikram, at a distance of 2.1 km from the surface of the moon last Saturday during soft landing. Annadurai said that the orbiter of Chandrayaan-2, which runs in the orbit of the moon, also has a communication channel that allows it to establish contact with the lander.

The officials told if it is possible to re-establish communication, its duration will not be more than 5-10 minutes. ISRO chairman K. Shivan said that scientists in ISRO are working hard on this. According to him, scientists will try for the next 14 days to make contact with Vikram. 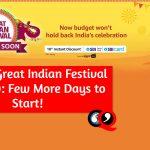 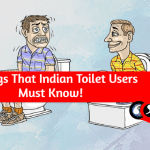