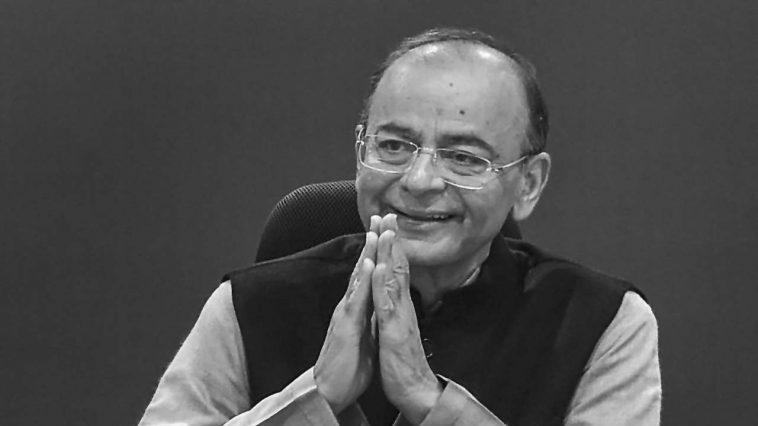 Ex finance minister of India Mr Arun Jaitley has passed away at the age of 66, today. He was suffering from Breathlessness and got admitted to the reputed AIIMS hospital in Delhi. Later, as his condition had become worse, he was kept in with life support. But the hard efforts failed to make his heart and lungs back to normal. And he departs at 12:07 PM today.

With the demise of Arun Jaitley Ji, I have lost a valued friend, whom I have had the honour of knowing for decades. His insight on issues and nuanced understanding of matters had very few parallels. He lived well, leaving us all with innumerable happy memories. We will miss him!

Mr Jaitley had been suffering from kidney problems since 2018. He had to undergo the process of dialysis and then a kidney transplant followed by. After that, when he was diagnosed with cancer he went to the USA for his treatment. This was the reason why he did not present the interim budget of the government in the Parliament despite his taking charges as the Finance Minister of India in the very February. Mr Piyush Goyal was appointed in his place. Even Mr Jaitley keep himself apart from taking charges of any ministry when NDA came to the power for the second time. Instead, he expressed to serve for his party. 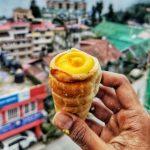 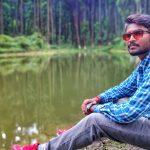