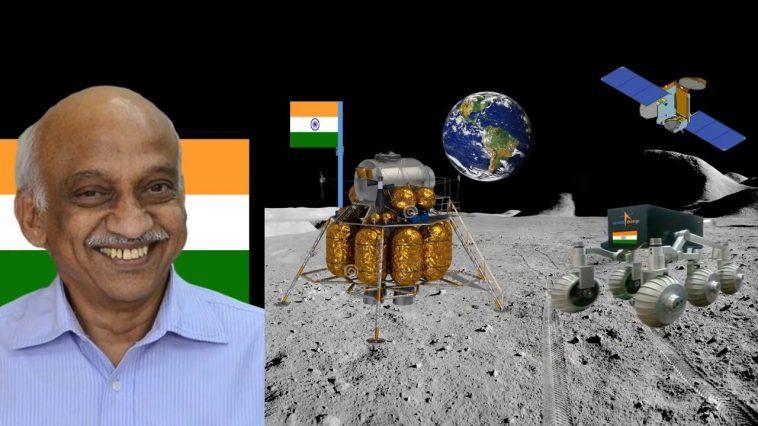 Our moon has been keeping strings of secrets. Many minerals are there on the moon, which are unobtainable here in the earth. Maybe any clue is still preserved there, which can debunk the mystery of the history of its creation along with those of our earth and the universe as well. Who knows, maybe, proofs of the existence of the aliens are underlying the moon’s surface! Whether we believe all these or not, Science never ever denies its infinite probabilities.

We easily see so many scars on the moon with our naked eyes. These are the craters of all sizes and depths, the resultant of the meteorites hitting on the moon’s surface so far. The earth also underwent this. The only difference is that the earth has always been geologically active, and it is so to date. The living volcanos of today on the earth means the core and the tectonic plates of the earth are still operative in their process. Gradually, as a result of this, the scars on the earth got diminished with time.

Data collected by the ISRO’s moon mission Chandrayaan-1 in 2007-2008 left the rest of all international space research organizations startled. Because, Chandrayaan-1, landing in a place situated in the southern part of the moon, successfully discovers the proof of frozen water i.e., ice’s existence in a crater.

But this is the time to push the exploration a step ahead. K Shivan, the chairperson of ISRO said that Chandrayaan-2 is going to be launched for the moon on 15 July 2019, sharp at 02:51 AM (IST). The probe’s landing on the moon’s surface is estimated on 6 or 7 September 2019, if everything will work out to be with absolute accuracy. As India is going to send its moon mission for the second time within a mere decade, eyes of the entire world have settled upon India. The craze is not so gentle in India either.

Total weight of the lunar orbiter (2379kg), the lander (1471kg) and the rover (27kg) are 3877kg together. The expenditure of the probe is about ₹603 crore. According to ISRO, the probe will land in a site somewhere in the southern side of the moon where no country has sent a probe so far! Undoubtedly, it will be an unforgettable moment for India. The mission is being considered one of the most complicated missions sent ever by ISRO.

The lander will take 15 minutes to land on the lunar surface very after it gets placed in the lunar orbit and starts working. Then the rover will come out of the lander in the next 4 hours. Chandrayaan-2 will be able to send images of its landing to ISRO within about 15 minutes. The rover will be operated indirectly whereas the orbiter and the lander of Chandrayann-2 will directly be in contact with ISRO. ISRO clarifies that the rover will examine the elements like calcium, magnesium and iron present in the lunar stones, along with the search for the existence of water on the moon and the analysis of the nature of the lunar soil.

Previously, Apollo Mission by USA and Moon Mission by Soviet Russia discovered the existence of Helium 3 in lunar stones. The very element is responsible for nuclear fusion in the sun, which emits never-ending energy. We too, on the earth, artificially produce energy with the help of nuclear fusion. But the high-level radiation generated from the process does not let it be so familiar in the business purpose. On the other side, Helium 3 found in lunar stones are such a material which helps in very stable nuclear fusion with very less amount of radiation.

ISRO wants to have this Helium 3 besides all these. Chandrayaan-2 may be an inauguration before the journey towards the very target. Now what matters the most is how far ISRO will make this mission successful and place India’s stand in the list of space research by the other developed countries. 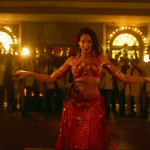