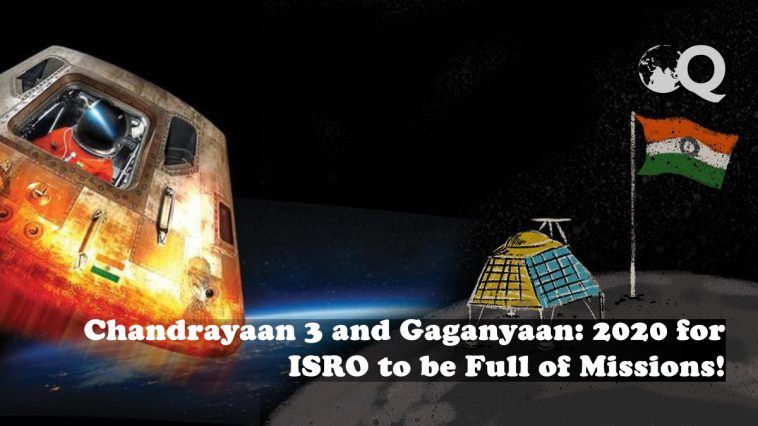 Literally, 2020 is going to be the golden year in the history of space research in India. India plans to land on the moon again this year. In addition to this, India’s first crewed orbital spacecraft will undergo its first trial without astronauts. And these are Chandrayaan 3 and Gaganyaan from  Indian Space Research Organisation or ISRO.

K Sivan, the Chairperson of ISRO has informed on 1 January 2020 in a press conference.

Shivan said Chandrayaan 3 will set out this year to land on the moon again. There will be a propulsion module along with a lander and a rover. The ministry has sanctioned the money for the project. However, ISRO has not named the lander and the rover yet.

Last year, on 7 September, Vikram, the lander of the Chandrayaan 2 crashed on the moon. And the rover Pragyan was inside it.

The Chairman of ISRO has also informed in this conference that their preparation for sending astronauts to space is going on. ISRO has selected 4 persons as the astronauts from the Indan Air Force. They will go to Russia in the 3rd week of January to have the necessary training. And the Gagayaan will undergo several trials without astronauts this year. ISRO has more than 25 missions in 2020.

Not only these, land acquisition will be completed for the 2nd spaceport in this year. The possible place of this spaceport is Thoothukudi in Tamilnadu. India has only one spaceport in Sriharikota, Andhrapradesh, as of now.

So, aren’t you curious about Chandrayaan 3 and Gaganyaan? 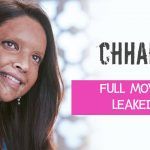 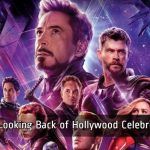