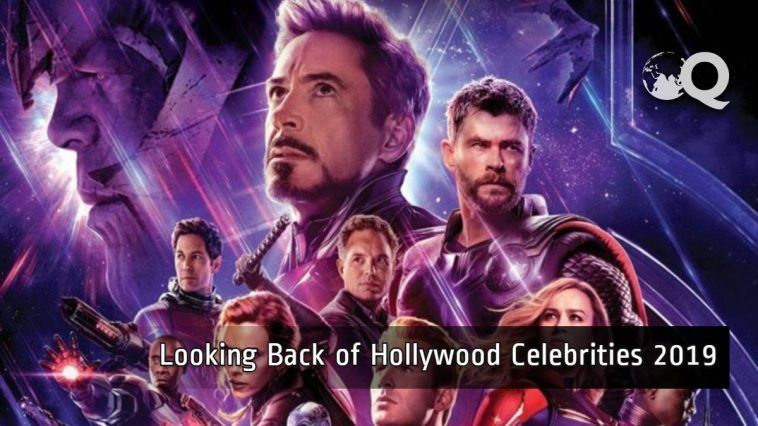 There were a lot of ups and downs that happened in Hollywood. Someone becomes a victim of Hate Crime. Some went away forever. Some got their new love or, some got separated.

Let’s have a look back on Hollywood celebs of 2019. “Avengers Endgame” of Avengers series got released on April 22 worldwide.  The film of Anthony Russo and Joe Russo has broken two records since its release. It has crossed the records of one of the blockbusters of Hollywood history. “Titanic” and also has become more popular than James Cameron’s unique creation “Avatar“.

Marvel Cinematic Universe (MCU) starts with the debut film ‘Iron Man‘. In the last decade, after releasing all the movies of MCU, people’s interest in every superhero’s life has been grown up. That interest has ended up with ‘Avengers Endgame’.

The victims of Hate Crime:

Jussie Smollett got attacked on the streets of Chicago. Two mischiefs beat him very severely. The police went to investigate and found that the entire incident was arranged. No verdict has been made in this case yet. The issue is also very controversial. 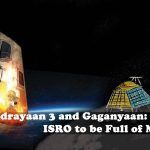 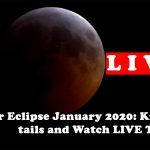