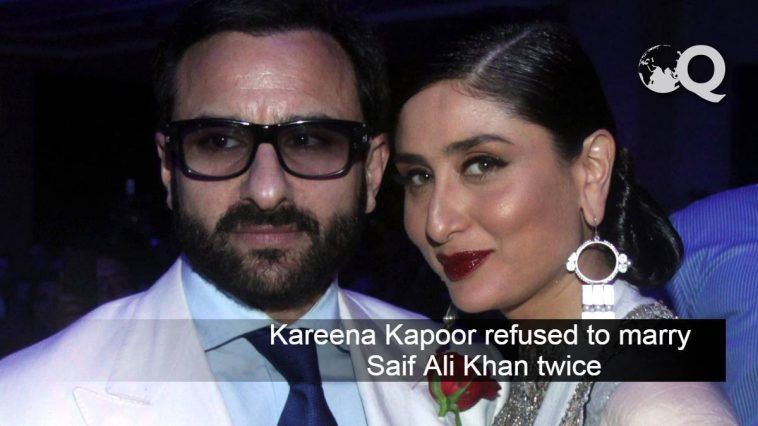 Saif and Kareena are living a happy married life together for 7 years. They have been parents now. We all know that Saif Ali Khan proposed Kareena Kapoor for marriage during the shooting of “Tashan”. But do you know that Kareena refused Saif’s marriage proposal twice?

Recently, in an interview, Kareena revealed that she turned down Saif’s marriage proposal twice. Saif proposed Kareena for the first time in Greece. In Ladakh, our “Chhote Nawab” asked Kareena the same question again. That time Kareena was not so sure.

Kareena revealed how Saif proposed her. In Greece, he told her, “I think we should get married”. He said that in Ladakh also. She replied, “I don’t know because I don’t know you’. So it is not really a ‘no’ but it is more like an ‘I want to know you better’“.

Kareena has continued her work after marriage as well as after getting pregnant also. Kareena also said, “I was so clear about the fact that my professional life is different from my personal life. It can’t be a disease to fall in love, is it? It can’t be dead. I told Saif, I said ‘listen I’m never going to stop working’, and he was like ‘you must do that’”. After hearing this, Kareena did not think twice to agree to the marriage proposal. There is an age difference between  Saif and Kareena is of 10 years. But Saif Ali Khan and Kareena Kapoor look awesome together.

Their child Taimur is very famous for his cuteness. Nowadays he becomes the most adorable child on the internet.

Now Bebo is quite busy with the promotions of her upcoming film “Good Newwz” opposite with Akshay Kumar. Kiara Advani and Diljit Dosanjh are also sharing the screen with them.

Watch out the trailer of “Good Newwz” 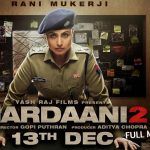