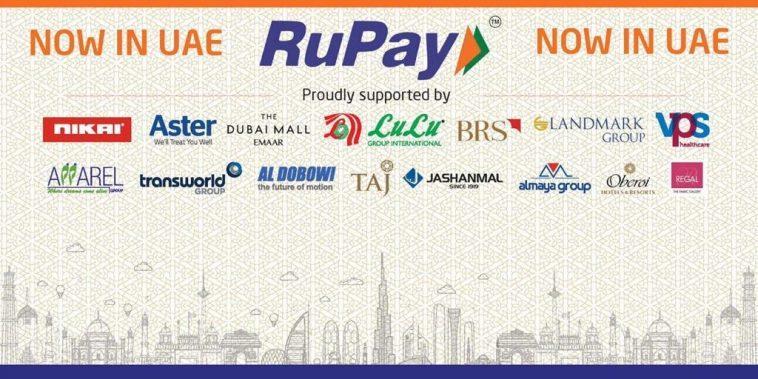 He proves himself as a well-wisher of India again and again. He is the man of his words. He is none other than Indian Prime Minister Narendra Modi who inaugurates the “Rupay card” in UAE on Saturday. The Prime Minister came out on a trip to three-nation tour. He will attend the G7 conference after this tour. UAE was included in the list of his three-nation tour. And it is the place where the “Rupay Card” has been introduced and the Prime Minister is the first who has used the card by purchasing sweet to worship at the Sreenath Temple in Bahrain.

It is heard that a large number of NRI businessmen were present on Modi’s visit to the Emirates. And everyone supports Narendra Modi’s initiative. Every year approx 3 million Indians visit UAE. Indians will get lots of discounts on the exchange price because of this “Card”. Therefore visitors will save a lot of money.

The RuPay card comes to UAE!

PM @narendramodi makes a special purchase, which he would offer as Prasad at the Shreenathji Temple in Bahrain tomorrow. pic.twitter.com/x4WTt1fm8P

India has already launched this card earlier in Bhutan and Singapore. UAE is the first Middle East country where the Indian Indigenous system of electronic payment has been launched. Modi Ji reached in UAE on Friday on the middle place of his three-nation tour to France, UAE and Bahrain. 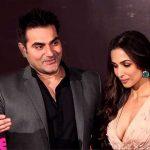