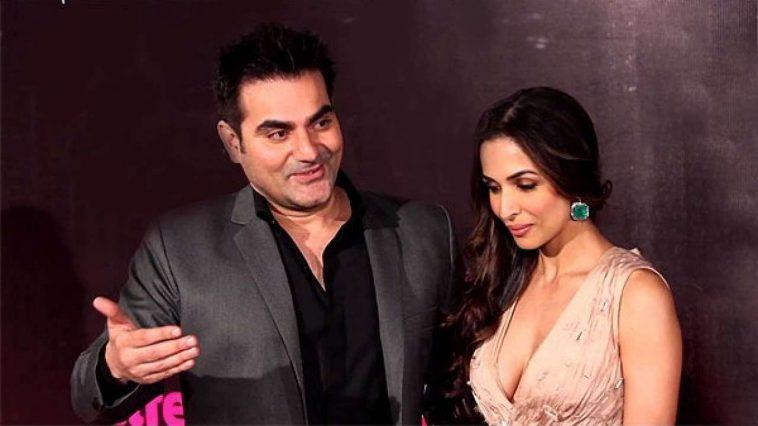 Malaika Arora and Arbaaz Khan lived their conjugality for 18 years. Spending time with each other for 18years is not a joke at all. This long-married couple parted away in 2017. However, neither Malaika nor Arbaaz has spoken anything publicly about their separation. Although Malaika opened her mouth often about their divorce, Arbaaz remained silent on the matter. In a recent interview, he finally spoke out about the relationship between them after separation.

They had been together for many years. Their separation was unexpected, even Salman Khan also tried to keep his “Bhaiya and Bhabi” together but he failed.  According to Arbaaz khan, they don’t hate but give respect to each other. They come together thinking about their child Arhaan.

Arbaaz said, “Somewhere we still have a relationship between us”. They are happy in their own life, they respect each other’s work and they don’t interfere in each other’s matters. Arbaaz has kept in touch with Malaika’s family until now. According to the actor, they didn’t live in the same house. That’s why they took the decision of getting separated.

Both of them feared that their separation would affect their son Arhaan’s life. But he is matured enough to handle the situation. They are in a knot only because of Arhaan.

It is heard, Arbaaz is dating an Australian model Georgia. On the other hand, Malaika’s name is also heard with actor Arjun Kapoor. Although Arbaaz didn’t want to say anything about the matter of Malaika and Arjun. However, being agreed with Arbaaz, Malaika also stated that they are still together after separation only because of their son, Arhaan. Malaika said that the important thing to her is their son. She wants to make her son grow up in a healthy environment. Arbaaz also agrees with her on this matter. 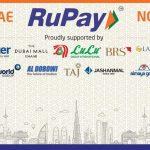 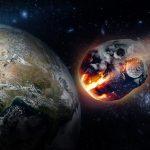