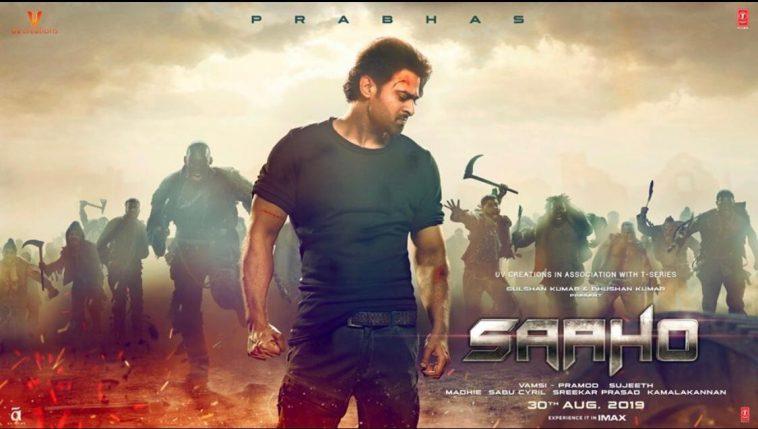 The most expensive Hindi and Telugu language film Saaho is released today! Saaho, a 350-crore budget film, is released in Hindi, Tamil, Telugu and Malayalam language. Prabhas and Shraddha Kapoor are in the lead roles. 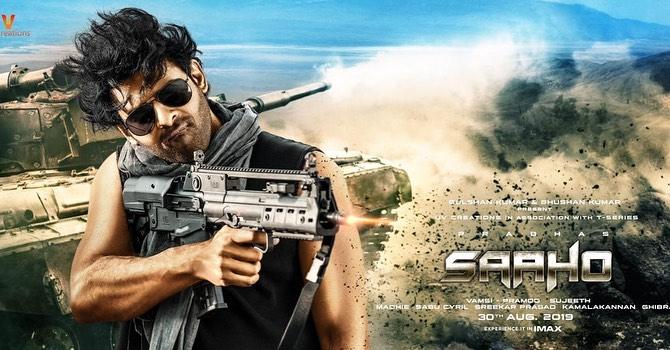 Globe-trotting action thriller Sahu is originally a film where Ashok (Prabhas) and agent Amrita Nair (Shraddha) teams up to find out the criminals of a high-profile robbery. Since the start of this week, Sahu’s tickets are available in India according to people’s location and language. Sahoo received U/A certificate in India; That means children under the age of 12 can watch the movie. The Shaaho-team is looking at how people are taking this 2 hours and 51minutes long movie. 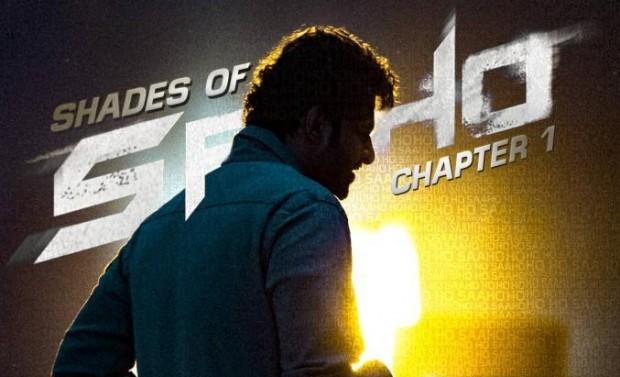 Director Sujeeth and his editor A. Shreekar Prasad is not thinking about the movie for such a long time. Sahoo was filmed in Hyderabad and Mumbai, Abu Dhabi and Dubai in the United Arab Emirates, Tyrol region, Innsbruck, Saladin, Salzburg, Kuhtai and Seefeld in Austria and parts of Romania. The shooting took place in the fictional Waji City in the United Arab Emirates also. Apart from Prabhas and Shraddha Kapoor, Nehru Nitin Mukesh, Jackie Shroff, Mandira Bedi, Mahesh Manjrekar, Vanella Kishore, Murali Sharma, Arun Vijay, Evelyn Sharma, Chunky Pandey, Tinu Anand have also acted in Sahu.  Jacqueline Fernandez will be seen in a special song ‘Bad Boy’. 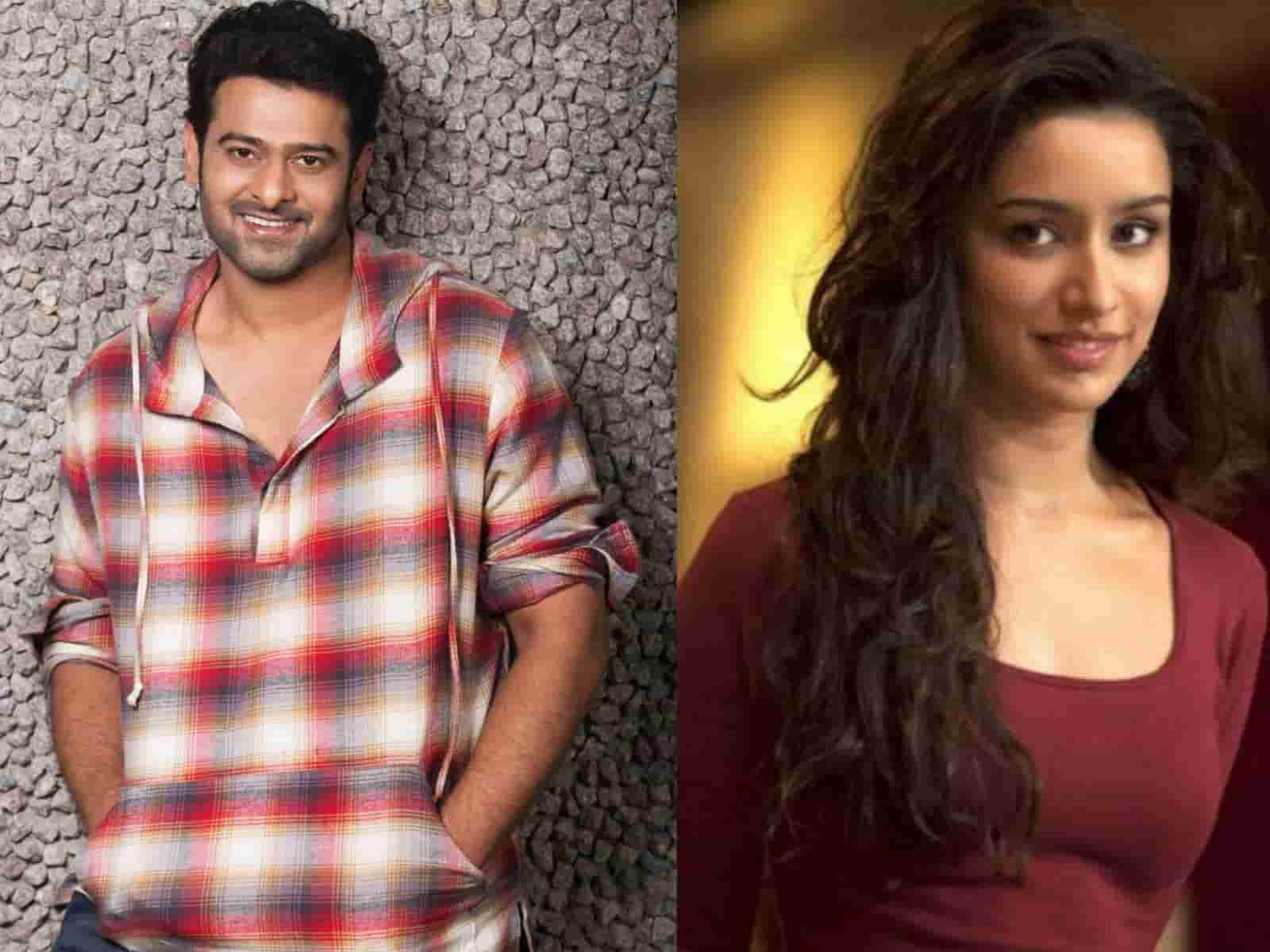 Producers of this movie are Vamsi Krishna Reddy Pramod Uppalapati Bhushan Kumar. Saaho is a production of UV Creations and T-Series. If you don’t get time to go to the cinema hall, you have to wait a few months to watch the movie on the streaming. Indian films usually have an eight-week theatrical window, which will not be available on Amazon Prime Video or Netflix before November. 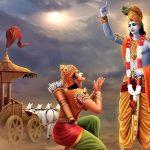 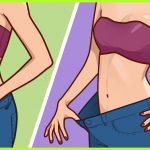