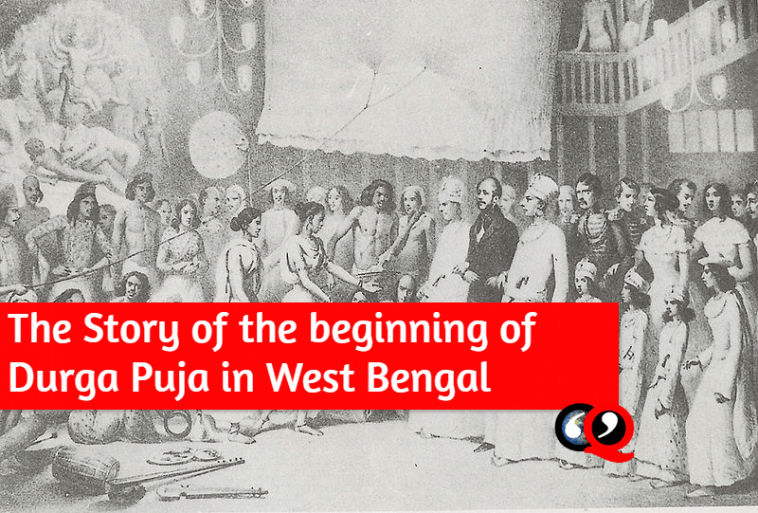 Here we are to tell you the story of Durga Puja, which is the biggest festival, especially in West Bengal. In West Bengal, Durga Puja is celebrated very magnificently. 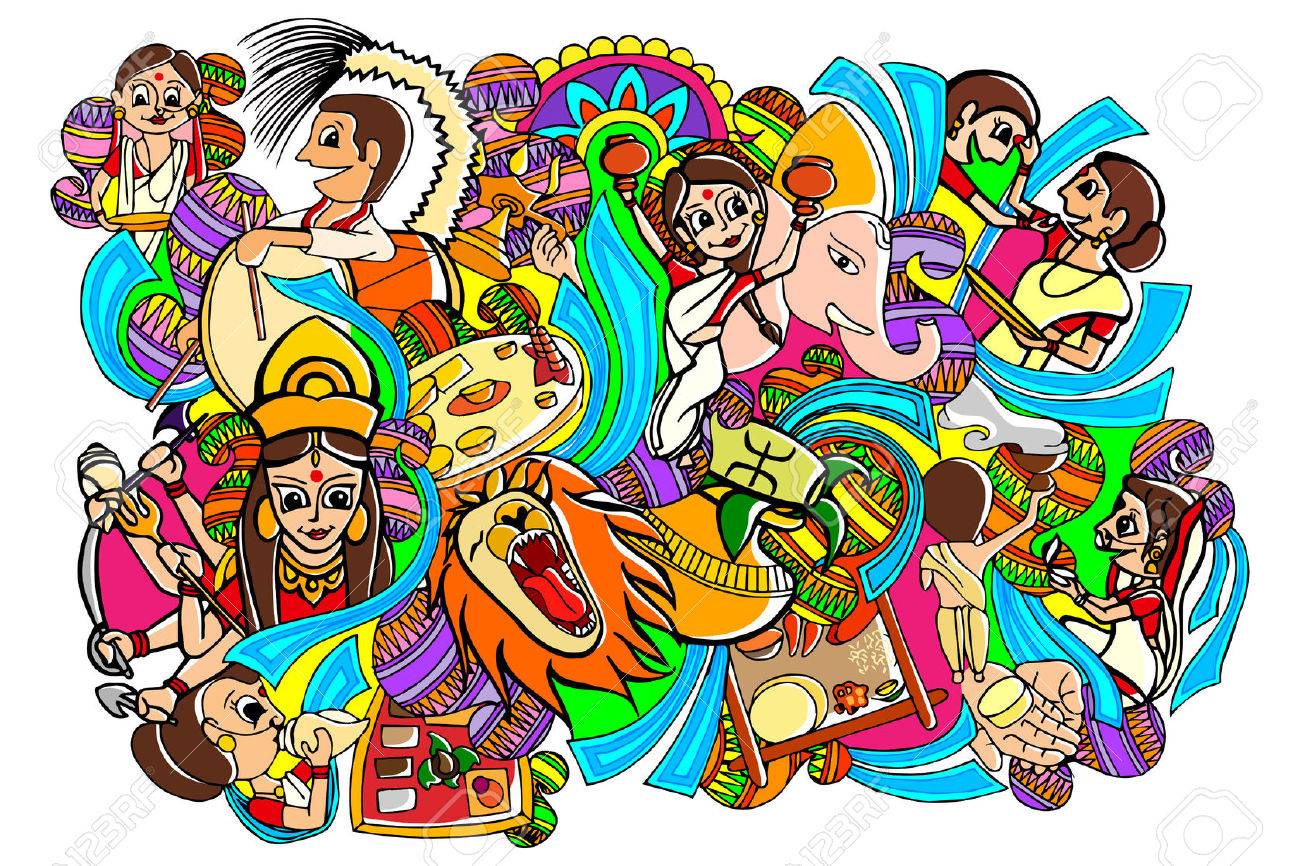 Durga Puja is celebrated in September-October, but there is a story behind this. It is said that Vagban Ramchandra started Durga Puja in out of season with 108 Blue Lotus and 108 Lamps for defeating Ravana. Rituals of this “Akal Bodhan” is different from the Conventional Durga Puja of March-April. 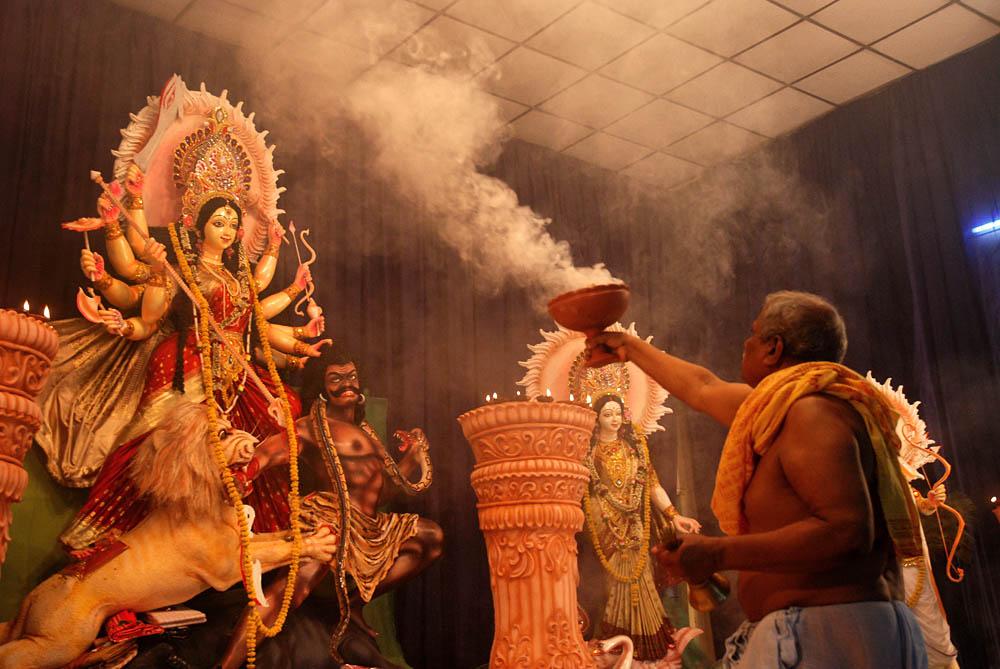 According to the history Landlords of Dinajpur and Malda Of Bengal started the Durga Puja first time in the 15th century. But according to the other sources Kanshanarayan, king of Taherpur and Bhabananda Majumdar, king of Nadia celebrated The Sharadia Durga Puja in 1606. 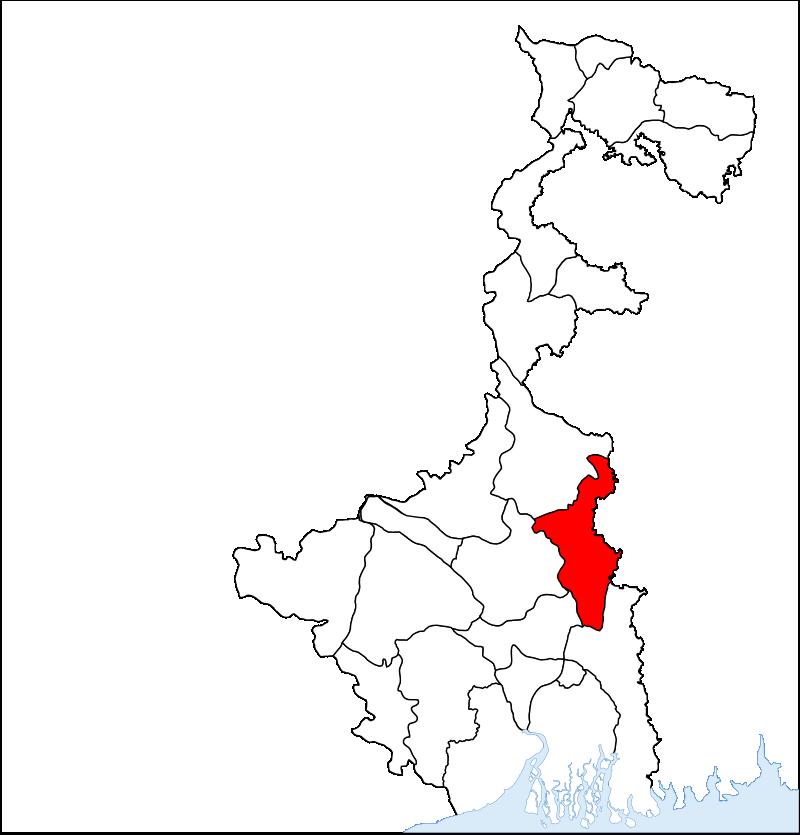 After that, another version of Durga Puja came, that was Baroyaari Durga Puja. In Hooghly, 12 friends had decided to celebrate Durga Puja by collecting money from local people. And they called it “Baroyaari Puja” means Collaboration of 12 friends. King Harinath of Kashimbajar, brought the tradition of Baroyaari Puja in Kolkata in 1832. The concept of Sarbojanin Durga Puja came from Baroyaari Puja. In 1910 Sanatan Sabha first time celebrated Sarbojanin Durga Puja at Bagbajar in Kolkata. And the first time in that Puja public contribution, public control and public participation were seen. At present, this version of the puja is the most popular. 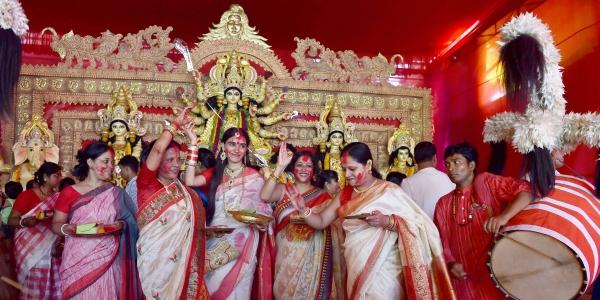 The motif of Durga Puja is to spread Hindu Bengali Culture in all over India. When the capital of India was moved from Kolkata to Delhi in 1911, then many Bengalis also moved to Delhi. That time they started celebrating Durga Puja in Delhi. Till now Delhi Durga Puja Samiti organises the Puja at Bengali Secondary School, Alipore Road, in Delhi. 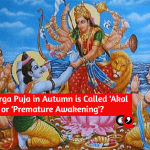 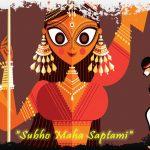