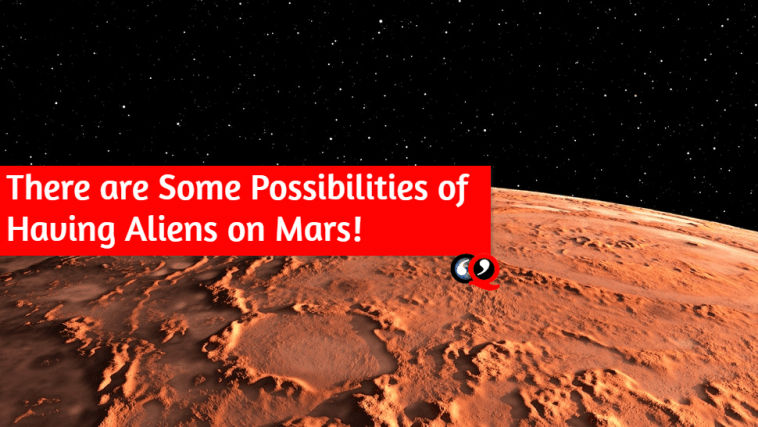 There is no end in Space. And there is no end to the study of this endless space. Various types of information come up during different studies. And the curtains ups from the discoveries before us. Similarly, NASA has discovered the water on Mars by finding the sea in Eridania on the south pole of the planet. The Orbiter of NASA has provided this information.

It is believed that the sea was in Eridania about 3.7 billion years ago. Because researchers have found the signs of hydrothermal activities under the sea. Not only that, but the researchers also are saying that the water evaporation has created that place. But NASA says more researches need to be done.

Paul Niles has said that place is proof of the presence of the sea. They have found Hydroelectric power in the depth of the sea. Even Every element of a suitable living environment has been found in that region of Mars.

Researchers also have said that the water has been found in Erdidania is endless. Its area is almost about 2 lakhs 10 thousand kilometres. Metallic mixtures are also found there. Even in that area, NASA has found lava. After getting proof of the lava, it is clear that the volcano existed here.

All of these proofs in Erdidania has opened a new door, not only to Mars but also to Earth. Mars may show a new aspect of how life came to Earth. 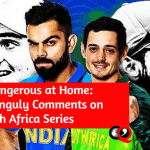 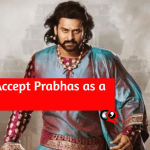