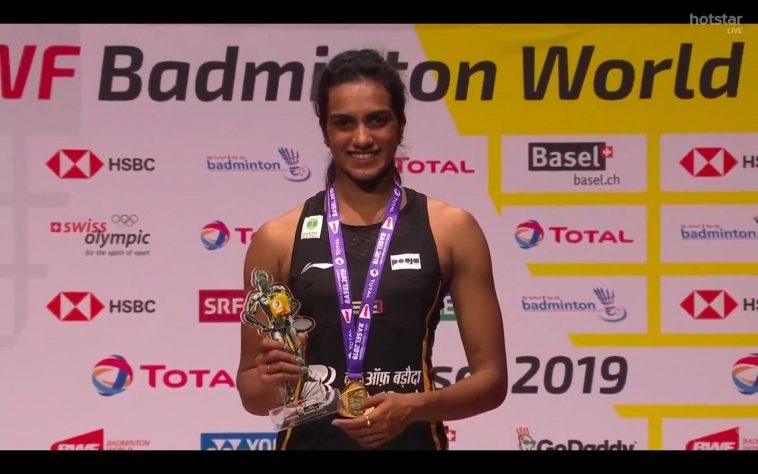 Sindhu was under pressure to some extent before reaching the final of the Championship at Basel. Because she had lost several before. As an opponent of Carolina Marin from Spain and Najomi Okuhara from Japan, Sindhu had to be satisfied as a second champion.

But Sindhu was focused since the start of the match on Sunday. She did not let her opponent Okuhara even stand before her. India’s No.1 shuttler won the first set by 21-7 difference. In the second set, there was the same scenario. Sindhu was playing in a long rally strategy against Okuhara. Okuhara got tired of playing with this strategy. At the same time, the court coverage of Sindhu was also worth watching. Sindhu won the second set by a 21-7 margin.

This time, Sindhu consecutively reached in the final of the World Championship for the third time after 2017 and 2018. She lost twice before but this time she became successful to grab the trophy. She is the first Indian shuttler to become a world champion in badminton. She also touched the record of Jhang Ning from China.

You've made us proud! The #nationalanthem & the #tricolor at the world stage has been every Indians dream!! #bwfworldchampionships2019#baselworld2019#indiabadminton#sindhuvokuhara#HuntersArmy #HyderabadHunters pic.twitter.com/mclVUwDMjO

Sindhu won five medals in the World Championship, the highest for any female badminton player. 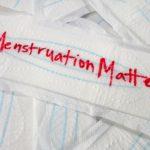