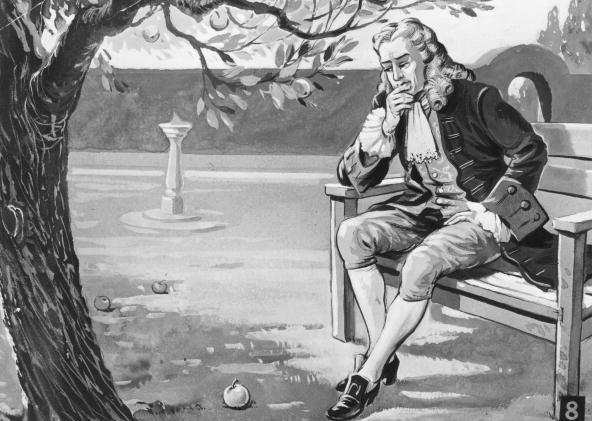 Sir Isaac Newton is that a name who singlehandedly changed the definition of science. He was a mathematician, an astronomer, an author, a historian, a theologian as well as a philosopher at the same time! Today he is considered one among those greatest scientists the world has ever seen so far. And here we are going to unveil 20 facts about him, which people hardly heard of before!

2. There was Newton’s sketch in the first-ever logo of the Apple company. The sketch was about the moment when Newton sat under an apple tree and an apple was about to fall down on him and he was going to have ideas of gravity.

3. In the year 1665, the plague was spread out in the various parts of England. Newton was then studying in the Trinty College in Cambridge. The college authority sent him home along with his mates. Fortunately, the period turned out to be very productive for Newton. He discovered Calculus and some laws of physics which we call Newtonian Physics today.

4. In the early years of discoveries, Newton was somewhat introvert about his works. He used to hide his inventions lest people thought him wrong and things went adverse.

5. Despite being a scientist he was a religious person. And it is proved where he himself wrote, “Gravity explains the motions of the planets, but it cannot explain who set the planets in motion. God governs all things and knows all that is or can be done.”

6. Though he was theist he never believed in the existence of satan, ghost or spirit.

7. Newton was seriously fascinated by the Bible. He immensely went through the Bible. However, he wrote about religion and history much more than science!

8. After reading the Bible, Newton predicted that Jesus had been crucified exactly on 3 April 33 AD.

9. He firmly believed that the universe will not destroy before 2060.

10. It’s said that Newtone foretold that the Jews would again regain their land. And it has proven true!

11. His interest in the Bible made him learn the Hebrew language so that he could realize the profound meaning of the religion! Surprisingly, he spent almost half of his working life on deciphering religion!

12. Sir Isaac Newton was born in the year when Galileo Galilei passed away!

13. Newton was born prematurely. His size and weight were so less that he could be placed in a mug! Chances of his survival were very uncertain at that time.

17. Newton was born to a farmer’s family. His mother wanted him to be a farmer. But Newton did not like farming at all!

18. Newton was the first among those scientists who told the earth is not round but Elliptical.

19. The descendant of the apple tree in which the idea of gravity came from is reserved in present England. However, the original tree was ruined between 1815 and 1820.

20. A piece of wood of the apple tree along with Sir Isaac Newton’s photograph has been sent to space as a message to the aliens! 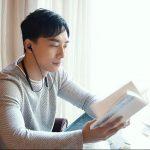 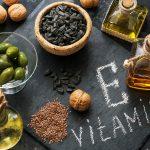