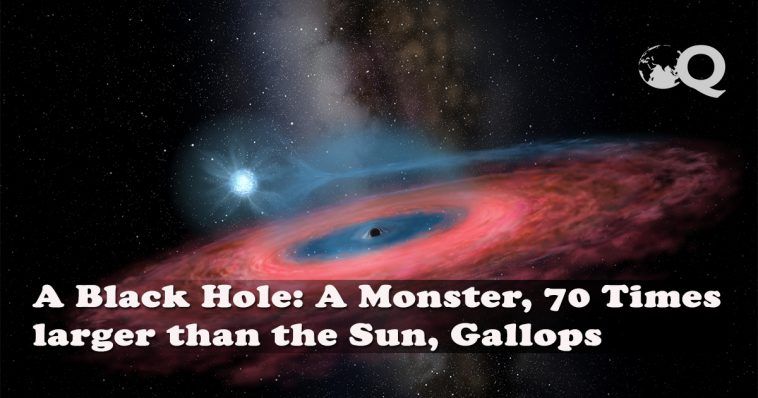 It is literally a Monster which costs the existence of every object it meets on his way. Such a monster reigning in the Milkyway some 15 thousand away from the earth. It is a Black Hole, named as LB-1. Stars and other cosmic objects are spinning around it.

A researcher-professor of the National Astronomical Observatory of China says that though thousands of black hole exist there in the Milkyway LB-1 has something special which makes it different in its class, in terms of its supremacy.

LB-1 is 70 times larger than the Sun in size. Its mass is 20 times more than that of the sun. Space scientists listed it in the SuperMassive category. According to David Reitze, a physicist of the California Institute of Technology, LB-1 has the same feature of devouring everything like others. However, its large size and the great mass empower it to swallow the clouds made encompassing it with a deep layer of gases and dust.

Normally, the gravitational force of a black hole reaches its maximum when it positioned itself in the middle of a galaxy. It continues to eat everything up with its gravitational pull. What has gone in it once can never come back again! During this process, it radiates powerful electromagnetic Xrays or Gama rays.

The explosions of stars, that is Supernova, give birth to the black holes. But, when LB-1 was discovered by the Chinese telescope LAMOST the Chinese scientists informed that LB-1 had been born without a supernova.

Previously, NASA’s Chandra X-ray Observatory and XMM-Newton of the European Space Agency discovered GSN-069. It is 25Cr LightYears away from us. Before that, NASA Steller-Mass black hole which was 2times larger than the sun. 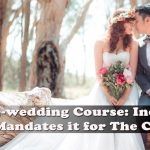 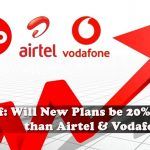