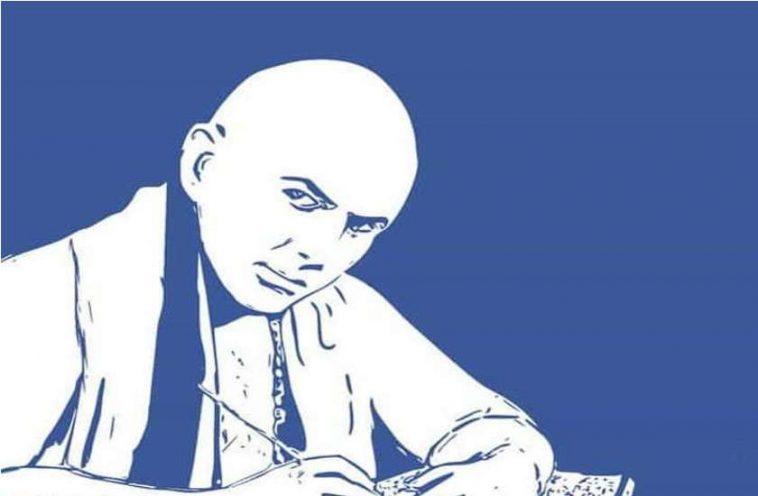 Most of us have definitely heard the name of Chanakya. Chanakya is honored as one of the greatest diplomats in Indian history. Alongside he was also a pundit, philosopher, and economist. Today the value of his sayings is as relevant as what in his contemporary period. The teachings of Chanakya have been described in many books of Economics which are in the syllabus of reputed universities. This is Chanakya who played the major role in form the Maurya Dynasty. It can be said that it is he who made Chandragupta Maurya as the King.

Chanakya was a professor at Nalanda University. He wrote a book namely Chanakya Niti. The book contains 17 chapter where he describes how one should lead his life successfully. We are going to illustrate a few of those which are the most important in the modern days.

First, we should not be much honest in our lives. Like a straightly grown tree is easy to cut down, a simple, innocent, honest man easily tends to be cheated. Because the person believes everyone wholeheartedly and cannot discriminate between good and bad. It does not mean that we have to be dishonest.

Second, we should not disclose our secrets to a second one, even if, to someone very close. If we can’t trust ourselves in keeping secrets within us how we can believe some other persons! Usually, we love to share our secrets with our close one and assume that they do not tell it to others. But many a time they do tell and it affects us.

Third, we should keep our goal secret until or unless it comes to success. If we do so, our competitors may spoil it. We do not know who feels jealous of us, and these people do make the hindrance most. As a result, we fail to achieve our goal.

Fourth, there is no friendship where self-interest does not exist. Many people make friends with us for their own interest. They want to exploit us. We cannot just anticipate what one does want from us. But, if we keep this in mind we can definitely foresee one’s interest behind its friendship with us. It’ll help us be calculated in this situation and continue a healthy friendship maintaining the caution.

Fifth, we must avoid those who say sweetly in front of us but conspire at the back. These people are like poison where a layer of milk floats. It deceives and ultimately drag us to our destruction. 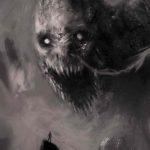 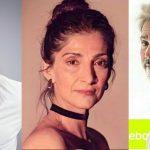