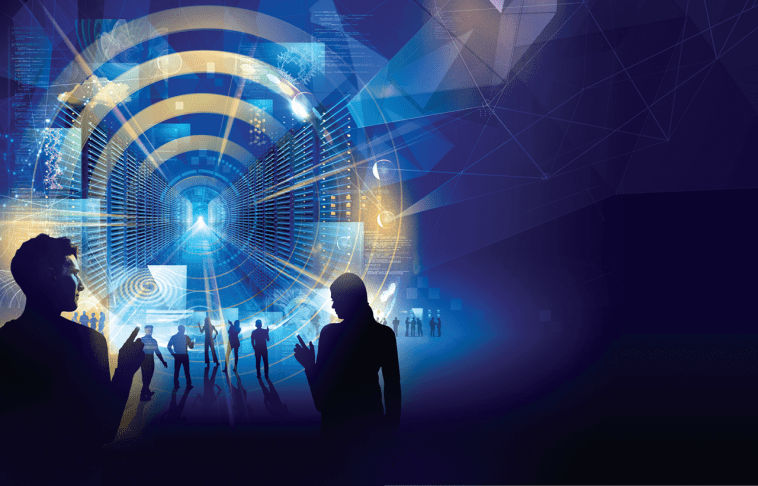 God or Mother Nature? The development of science form the past few decades is unbelievable. Science has already metamorphosed many impossible things to possible. Still, there is a limitation that science has not expanded with explanations, yet. Here we are going to discuss some questions in which science does not have perfect answers.

God means the creator of us, of the whole universe. God is known to us by different names, and it depends on what religion or culture we do belong to. There are almost 4200 religions exist in the earth where God has different names accordingly. Though science does not have any reason it adores a hypothesis that the universe was created 14 billion years ago as a result of Big Bang. However, science does not have any reason regarding Big Bang just like we believe the Creator was not created.

How life was led off on the earth?

The right shape of the earth, the right distance between the sun and the earth, the presence of its only satellite the moon made life possible on the earth, together. These are so perfect that we are forced to walk on the path of believing God. We cannot just imagine it initiates itself like there was nothing before the Big Bang!

What is inside a black hole?

We may know that the gravity in a black hole is so high that even light cannot come out of it. So, darkness reigns in its centre. Scientists think that it may be a loophole to another universe. Unfortunately, science is not that developed yet that it can test its hypothesis.

Why do we dream?

It’s observed that whenever we dream the nerve cells in our brain exchange electrical signals. A couple of theories are there regarding why we dream like– i) our brain may do it to refresh our reluctance of the whole day; ii) our unfulfilled desires in life make us dream. Though theories are many in numbers, proof of a single one is still missing.

What the universe is built of?

So, what’s your stand between God and Mother Nature?

Law of NatureScience Vs God 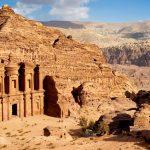 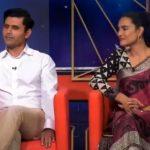