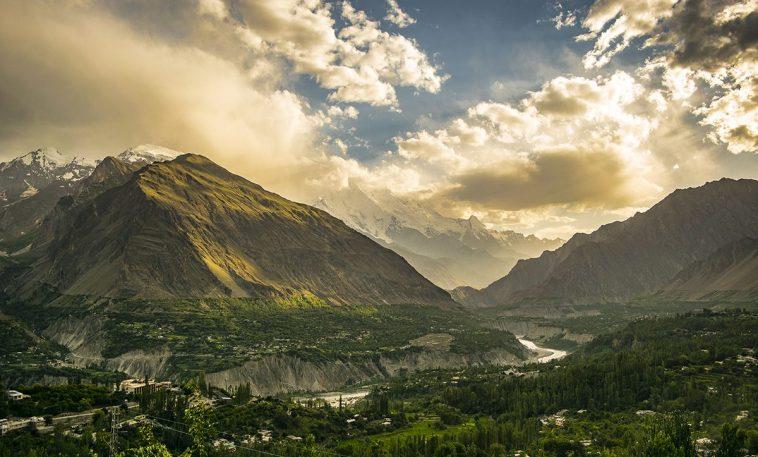 It’s just like heaven. And is it ever possible that there is heaven without beauty?

This heaven situated here on this earth. I’m talking about a mountainous valley, named Hunza valley. It is situated in the extreme north of Gilgit-Baltistan of Pakistan. It is called “Land of Long-lived people”.

There is a myth being heard about the longevity of people in this valley. Men in this Valley live 110 years while women life is of 122 years, which is a deviation in nature! However, there is no particular evidence found on this myth, but the local Mir(king) claims so.

Another story is in the sphere that women of this valley are able to give birth even at the age of 65. Doesn’t it sound strange?

Usually, an average woman lives not more than 75 to 80 years, and they can give birth to a child up to 45 of their age. But the women of Hunza live more than 120 years, and they are extremely beautiful, look like angels of heaven. They also have some heavenly power like they look younger like 30-years old even at their age of 80.

But it is just unbelievable to the world that they can give birth to a child at the age of 65.

It is also a byword that the people of Hunza community are the origin of Alexender the Great. Later, they settled down in that valley and married to each other among themselves. 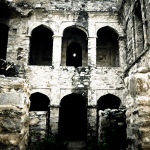