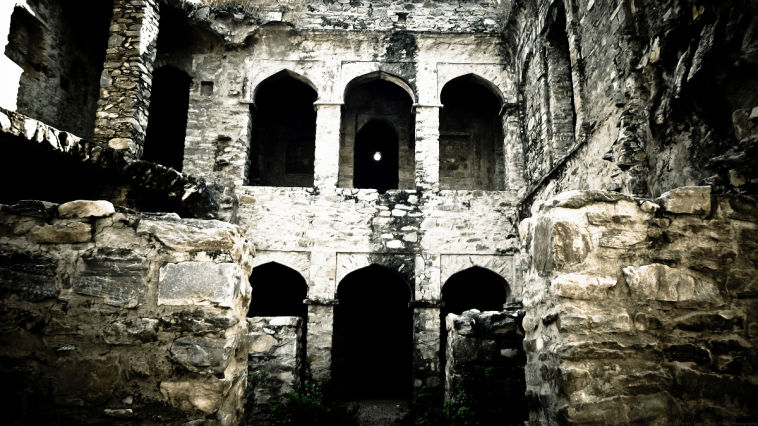 Like any other story, this story also bespeaks of a 16-century kingdom, a throne, and a deadly vengeance! The story is of Bhangarh, a deserted fort, situated in Rajasthan, India. The then King Maharaja Chatr Singh had a very beautiful daughter. She was a princess. Her name was Ratnavati. Her beauty and grace were lauded all over the country. When she was just 18 years old royal proposals for her marriage were coming from nooks and corners of the country.

But, a tantric namely Singhia was awfully furious in love for the princess. He had no second thought about achieving her anyway. One day, when Princess Ratnavati went to a nearby market to buy perfume for her own two spies appointed by Singhia was following her. Singhia, with the help of those spies, added a magically spelled oil to the princess’s perfume to make her lustfull towards him.

The princess fell the perfume down by chance while she was walking back to the palace. The bottle of perfume dropped on a stone, got broken up and the perfume spread out on the stone. Consequently, the stone got attracted to Singhia and reached to him. The very stone, later, became the cause of Singhia’s death. Before Singhia took his last breath he cursed Ratnvati along with all the dwellers of Bhangarh. And the entire Bhangarh turned empty overnight!

It is a mystery to date. Local people think that the deserted fort gets enlivened every day with the arrival of the evening. Womanly screams get to hear from this fort, even today. However, when you start figuring out its authenticity in your rational mind a signboard set by the Archaeological Department of India makes you consider it as a truth to some extent.

Well. Here we are going to discuss some logical points which may eliminate the paranormal tag from the fort.

First, there is another story is on around the fort that an overnight massacre was taken place right here by a King with his soldiers due to political enmity. So, speculations are rambling among the local people which are themselves confusing between each other.

Second, Those who among the local people tell the story of the fort being haunted forward experienced nothing so ever. And, those who swear to watch paranormal events in the fort, were proved fraudulent.

Third, a Hindi national media Aaj Tak carried out an on-air investigation in this fort with Late Gaurav Tiwari, the most renowned paranormal researcher of India, where he himself claimed that he had found no such indication that had proved the fort to be a haunted one. He added further that the fort, being made of limestones which hold minerals, creates electromagnetic frequencies resulting in an absolutely misleading testimony.

Fourth, N K Sharma a paranormal researcher, in another on-air investigation by Zee News, acquainted us with the concept of negative energy. According to him, the deserted fort is affected with negative energy which is just opposite to the positive energy and does not sustain the ghostly evidence. Negative energy is very common in our daily life for it may be there in a particular place remaining unutilized in our house. However, though science admits its existence it doesn’t have much in detail about the negative energy.

Finally, experts think the deserted fort is a massive store of treasure-trove. Naturally, paranormal stories were planted in society as an easy device to keep the treasure-trove safe from the ruffians.

In the end, we only can say that it’s completely up to you whether you are going to believe this historic fort of Bhangarh to be haunted or not! After all, the choice is yours. 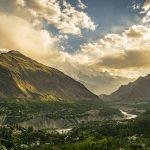 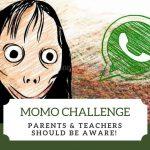