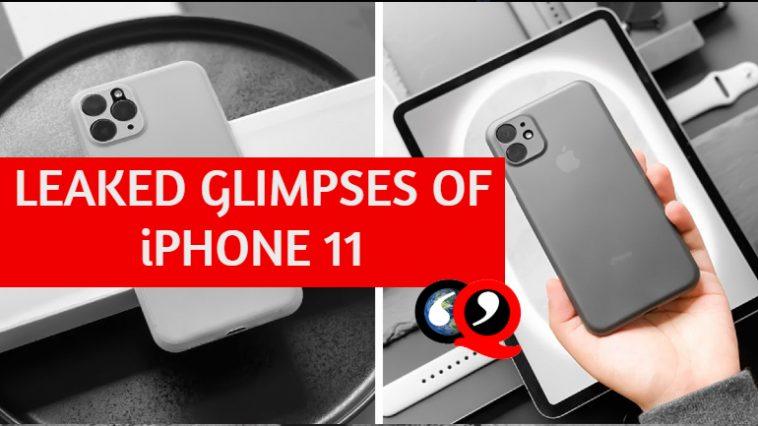 Last June, multiple pictures of the new iPhone were leaked. It came to know at the time that the iPhone 11 could come in September. Eventually, that possibility came true. As always, this time also iPhone-lovers are going crazy to know the details about this new version.

Apple sources say the iPhone 11 is set to launch on September 10. Every time a new model is launched, almost immediately, a large number of phones are sold through pre-booking. It is to see if this happens again this time or not. According to agency sources, the pre-order will begin after three days of the launch of iPhone 11. 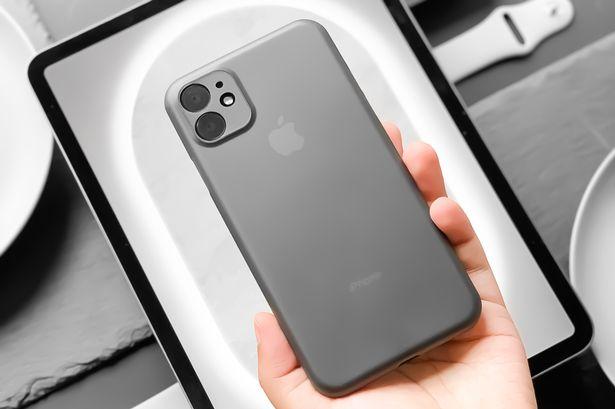 According to the pictures released on multiple tech portals from June, the new iPhone has a triple rear camera. In terms of current smartphone trends, it is not very innovative. But the brand name is Apple. So the tech experts are quite optimistic about the quality of the camera. However, in some of the photos, two cameras in black housing have also been seen. It is believed that this two-rear-camera phone will be set up only for low-cost models.

No reliable picture of the display has come on the market yet. However, Apple seems to be following Samsung’s flagship model. The new iPhone may have a full-screen notch and a bezel-less display. 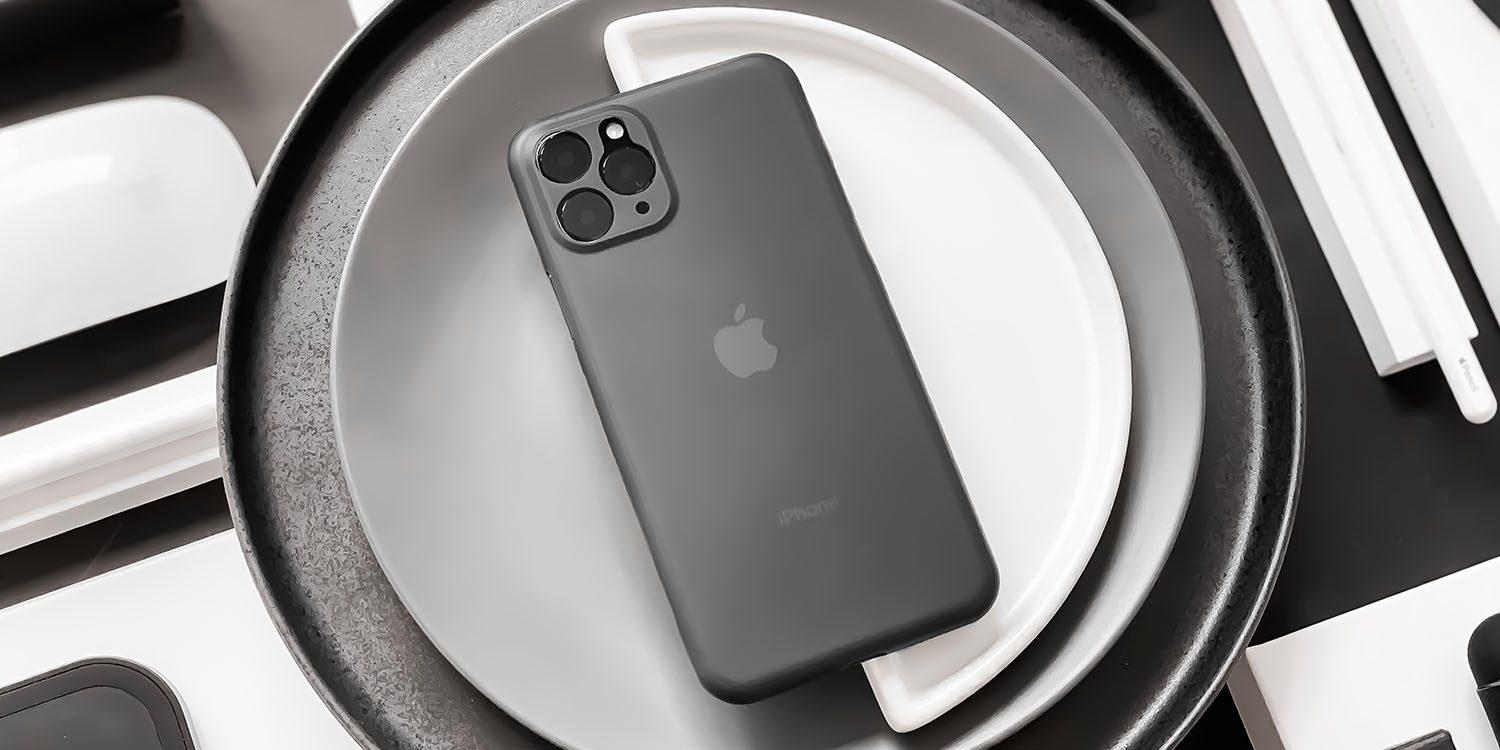 Apple has not yet disclosed the price of the phone. However, it is not necessary to say that like every time the phone price is going to be of a high range.

The new iPhone will come in three versions – iPhone 11 R, iPhone 11 Pro and iPhone 11 Pro Max.  However, the company has not said anything about the specification yet. You have to wait till September 10th. 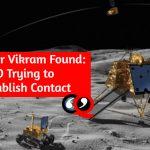 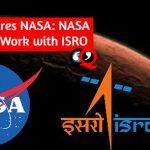