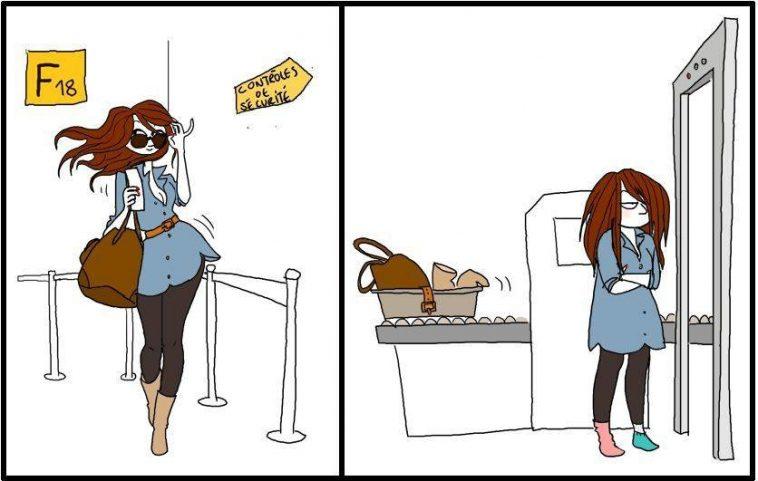 Who remembers thirty years old Natali from Manchester? That’s the lady who wore seven dresses and two pairs of shorts to avoid extra baggage charge at the airport.

But this time the story goes one step ahead. A person namely John Irvine before entering into the flight wore fifteen dresses at a time to escape the baggage charges.

He had bought the EasyJet Airline tickets. As John and his family reached the airport the authority told that their baggage was too heavy. They were on the way to Edinburgh from Nise. They were asked to pay extra for having more than eight-kilo heavy baggage. To save money, he immediately started wearing the shirts one after another.

Family members of John filmed it and John himself shared the video on his Twitter account. That video became viral on the internet. John himself spoke in that video that he was feeling too hot because of that heap of fifteen clothes.

Suitcase was over the weight limit in the airport so ma Da whipped oot aboot 15 shirts n wacked every one a them on to make the weight🤣🤣🤣😂😂cunt wis sweatin pic.twitter.com/7h7FBgrt03 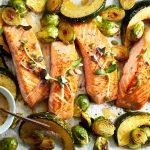 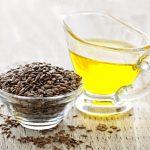