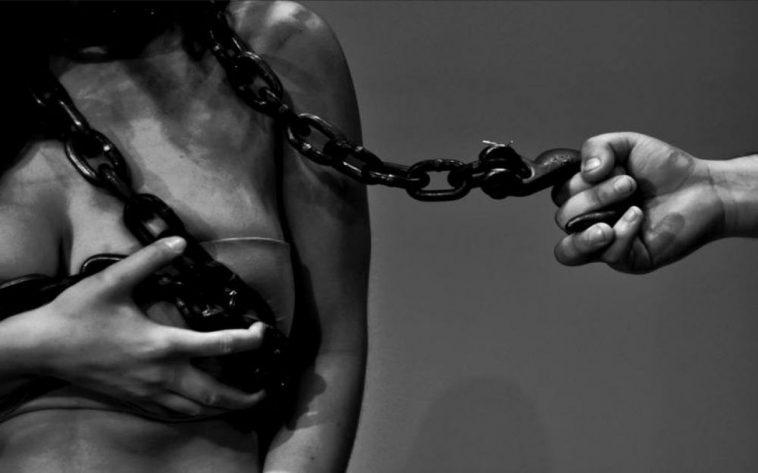 Thousands of women of Myanmar are being the victim of Human Trafficking. The southern part, the most conflicted area in Myanmar, comes up as the center of this crime. Girls and women from this region are being sold in the Chinese market. There they are forced to marry. The One-Child Policy is being considered as the culprit behind all this.

The news has been published in a new research report.  A group of researchers from an American institute namely ‘John Hopkins Bloomberg School of Public Health’ has made this report.

The report says, the number of women in China has decreased a lot in comparison with the number of Men. And, It is all because of the long term policy of the country i.e. One Child Policy. According to the latest stats, the difference between the number of men and women is 3.5 crores (approx). It results in a situation where men in China have to remain unmarried.

To maintain the balance in the ratio of men and women, women of the Asian countries like  Laos, Cambodia, Vietnam are being targeted in a huge number. Mainly poverty drives them to this pathetic state. Though some of these women voluntarily choose their fate most of them are compelled to do so.

Hunger, poverty, lack of accommodation are the root causes. The youngest women are being sold on price of ten to fifteen thousands dollar. Sick, sexually incapable and old men are the buyers. These women are even resold after giving birth to one or two children. 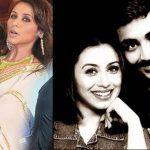