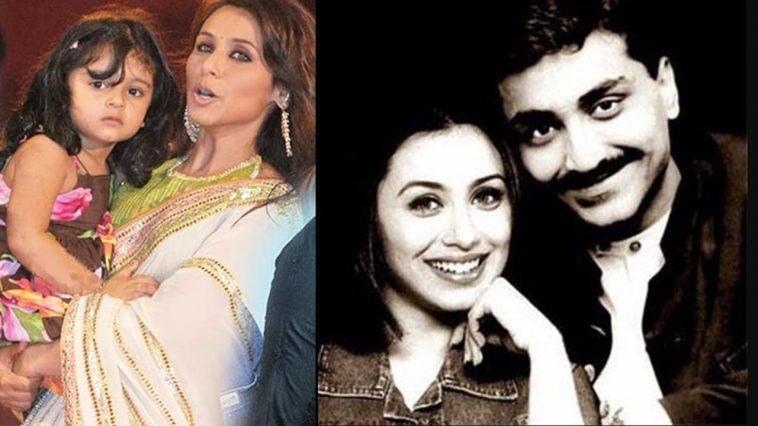 Rani Mukherjee with her husband Aditya Chopra and daughter Adira quitted her in-law’s house. After her marriage, she was staying in Yash Chopra’s luxurious house in Jahu with her in-laws. But after 5 years, she decided to leave that house. But what’s the cause?

Rani married Aditya in 2014. But there was huge gossip about their relationship in B’town from long before their marriage. Aditya had an extramarital affair with Rani which Aditya’s mother Pamela Devi could never accept.

Pamela Devi had a very good relationship with Aditya’s first wife. So, most probably, she had dissatisfaction with her son’s extramarital affair and then marriage with Rani. And now Rani finally left the house of Yash-Pamela where Pamela, Aditya, Rani, their little girl Adira and Yash Chopra’s younger son Uday Chopra were living together.

It came to know that Aditya decided to live alone with his wife and daughter. For that, Aditya and Rani bought a bungalow next to their old luxurious house. Mainly they are determined to bring up their daughter in a simple atmosphere. They don’t want their girl to grow up in a celeb status. The new bungalow is so near to the previous residence that Aditya can come to his mother any time if she faces any problem.

But is this the real cause? Who knows! 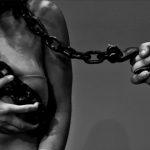 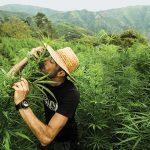