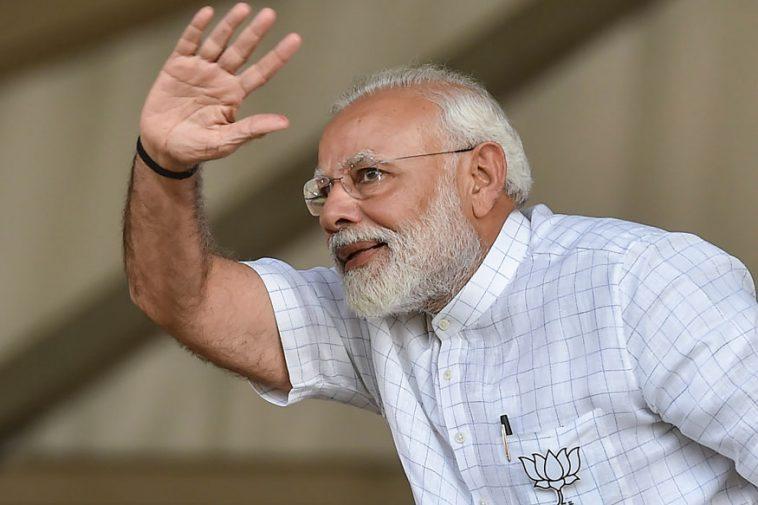 He is not only a politician but a star of India also. Indians and everyone outside India consider him as a star celebrity. He is on the top of the acclaimed Indians list.

Internet-Survey supplies this information that Prime Minister Narendra Modi left all the Bollywood stars behind him in case of popularity all over the world.

Modi is sixth on the international list. The poll conducted by YouGov. The online voting makes the Prime Minister first of the Indian’s popularity list.

However, Modi is the only political figure in this list, rest are all Bollywood stars. No Indian businessmen or players are on this list.

Shahrukh Khan, Amitabh Bachchan and Salman Khan are among the top 20 on this list. Deepika Padukone, Priyanka Chopra, Aishwarya Rai Bachchan, and Sushmita Sen are also on the list.

In addition to this list Bill Gates, Barack Obama and Mitchell Obama are also included in the list. So, Modi Ji becomes the new Star of India according to this survey by “YouGov’. 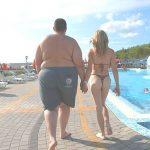 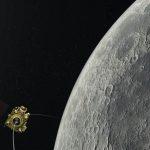