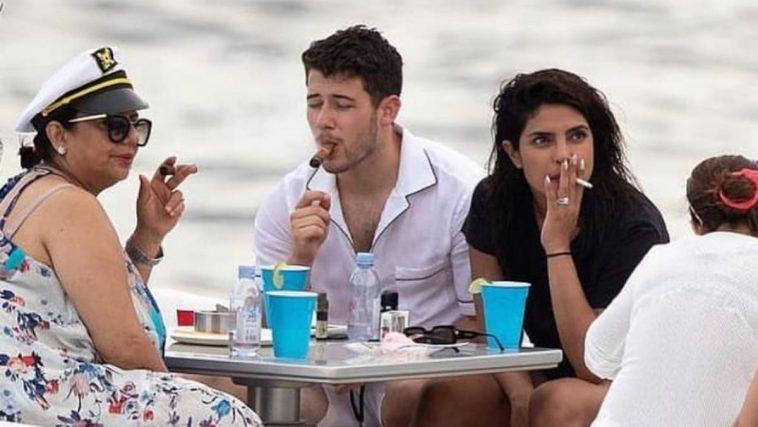 Priyanka is being remained always in the headline since her marriage. Now being trolled becomes a part of Celeb’s life but this time Priyanka is getting trolled very badly for smoking. The story doesn’t end here, a question has been raised that “Is Priyanka a hypocrite?”

Those who are Bollywood fans probably know that Priyanka Chopra is an asthma patient. She had told that fact in the last year of Diwali. In an awareness video, everyone was requested not to use crackers in Diwali and was requested to take care of sick people, children, and animals from the harmful crackers. And it was claimed by her own that being an asthmatic patient she can’t handle any pollution.

#PriyankaChopra If you want to give out a message to your fans to not burst crackers on Diwali bec it affects the environment, animals, asthma patients then the same rules apply to your wedding. It's important to practice what you preach! https://t.co/T3ZWph66pY

This time, the picture is absolutely opposite of the fact.  The asthma patient was seen to smoke in public where her husband Nick Jonas and mother Madhu Chopra accompanied her in Miami vacation. It was PC’s birthday last Thursday. They were celebrating that event.  All three were looked in casual dress and smoking in public. For this Priyanka has to be heavily trolled when this picture came out in public.

Priyanka Chopra trying to cure the Asthma she developed on Diwali! pic.twitter.com/ifvKNNiwpE

It was a kind of birthday gift from the fans for Piggy Chops. But She doesn’t reply to any comments till now. Let’s see how will she react to this trolling. 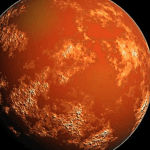